Elon Musk renames himself Lord Edge, eyes selling 10% of Tesla shares Tesla and SpaceX founder Elon Musk, without explaining his own actions, has changed his first and last name on the social network Twitter to Lord Edge 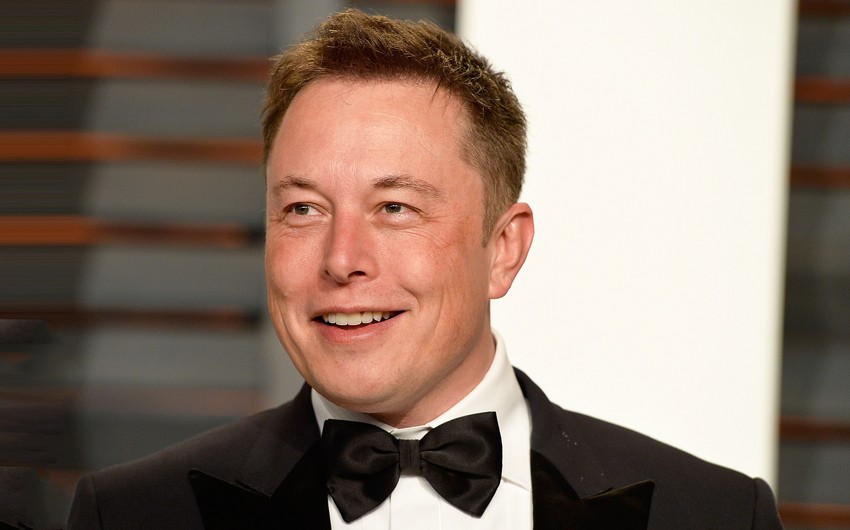 Tesla and SpaceX founder Elon Musk, without explaining his own actions, has changed his first and last name on the social network Twitter to Lord Edge, Report informs referring to GadgetTendency.

In addition, last night, a vote ended in which the fate of Musk’s 10% stake in Tesla was determined. As a reminder, the Tesla CEO asked his Twitter followers if he should sell 10% of his Tesla shares.

“Much is made lately of unrealized gains being a means of tax avoidance, so I propose selling 10% of my Tesla stock,” he tweeted.

Musk hasn’t confirmed the size of the tax bill. But he tweeted: “Note, I do not take a cash salary or bonus from anywhere. I only have stock, thus the only way for me to pay taxes personally is to sell stock.”

In total, more than 3.5 million people voted, of which 57.9% voted for the sale of shares. Earlier, Musk said that he will do as the majority decides.

This summer, one of the richest people on the planet confirmed that he lives in a tiny $50,000 prefab house that he doesn’t even own. He rents it from his own company, SpaceX.