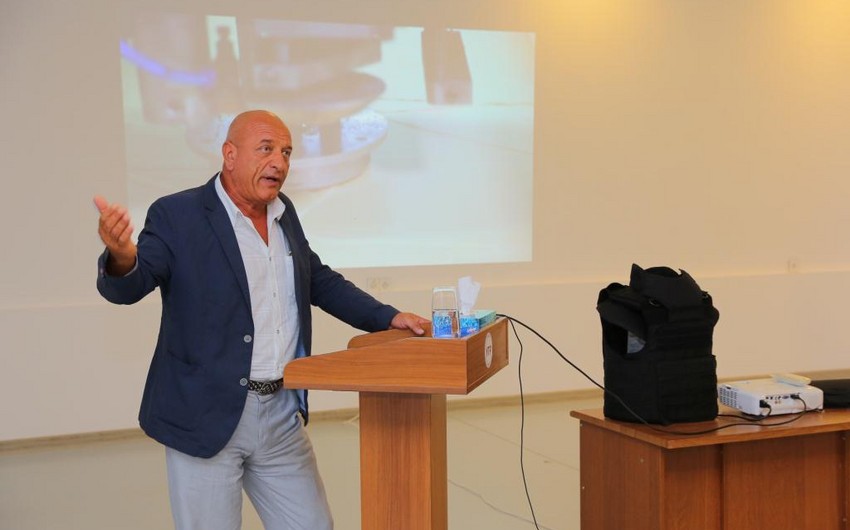 The Bulgarian-Azerbaijani Chamber of Commerce and Industry has announced its support for Azerbaijan in the fighting in Nagorno-Karabakh, Report says.

"We, the members of the Bulga ria n-Azerbaijan Chamber of Commerce and Industry, have been following the development of the military actions in the Caucasus region with attention and concern for more than a month. These actions are taking place on areas internationally recognized as sovereign land of Azerbaijan. The noncompliance with the UN resolutions for unconditional return to Azerbaijan of the occupied territories triggered the current devastating events, including death and destruction of industrial and civilian facilities.

"The just claims of the people of the Republic of Azerbaijan and their final desire to restore their territory within its internationally recognized borders prompts us to call on all international and non-governmental organizations to help resolve this conflict peacefully.

"We fully support the fair and lawful objective of the Azerbaijani nation to resolve the conflict peacefully and reach justice and territorial integrity."