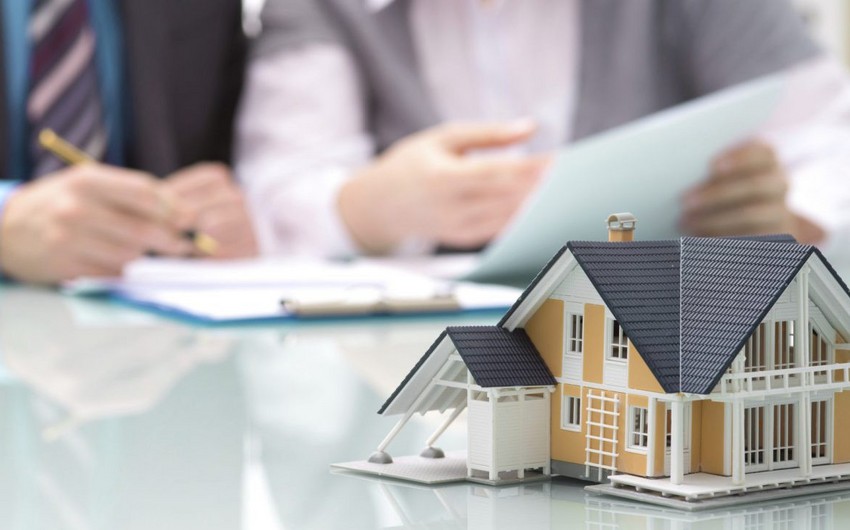 Report informs citing the AMF, participation fee for each lot is 50 AZN. Applicants must submit primary documents to the administrative building of the fund at Bul-Bul avenue 40, Nasimi district, Baku till March 13, bids until March 30.

Proposals will be considered in the above mentioned address on March 31, at 15:00.

In addition, AMF announced an open tender on procurement of goods and services for establishment and introduction of "Electronic mortgage" system on the "Electronic government" portal. The tender participation fee is 500 AZN.

Primary documents are received in the administrative building of the fund until March 27, tender proposal and bank guarantee of 1% of its value until April 5. Proposals will be considered on April 6, at 15:00.