Azerbaijan invites Qatari businessmen to participate in restoration of liberated areas "Cooperation between Azerbaijan and Qatar, established before 1994, continues successfully today," Minister of Emergency Situations Kamaladdin Heydarov at the next meeting of the Joint Economic, Trade and Technical Commission between the Government of the 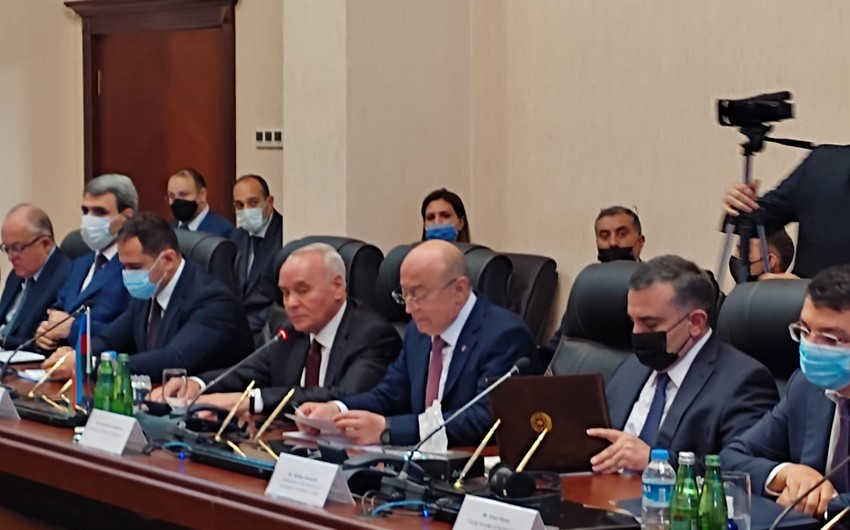 According to him, as a result of the targeted policy pursued by the heads of state, relations between Qatar and Azerbaijan have been successfully developed in many areas: "The visa issue for short term visit between Azerbaijan and Qatar has already been resolved."

The Minister said that the Azerbaijani Army liberated the territories, which were under Armenian occupation for 30 years, during the 44-day war: "Azerbaijan has already ensured its territorial integrity. Currently, construction work is underway in those areas. I invite Qatari businessmen to work in those areas. "