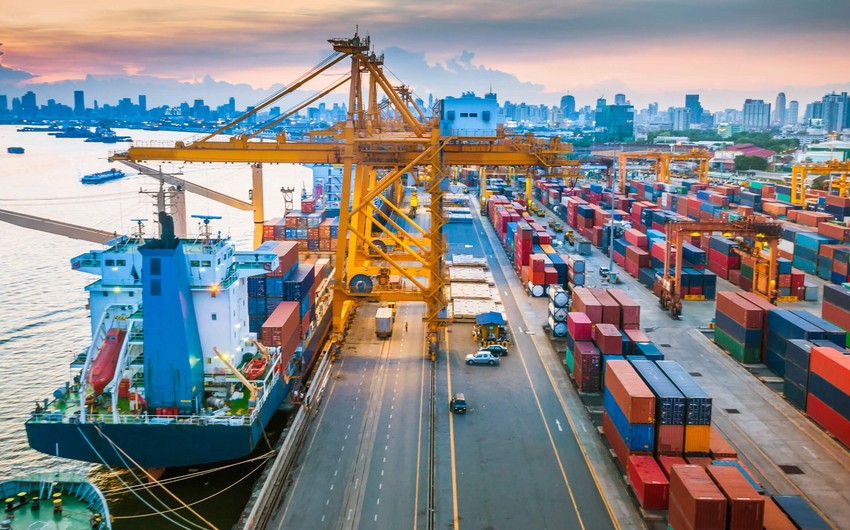 In January-May 2021, Azerbaijan’s exports amounted to $8 billion, Report informs, citing the Export Review of the Azerbaijani Center for Economic Reforms Analysis and Communication.

Compared to the previous year, the non-oil exports increased by 25.4% to $907.6 million in the reporting period.