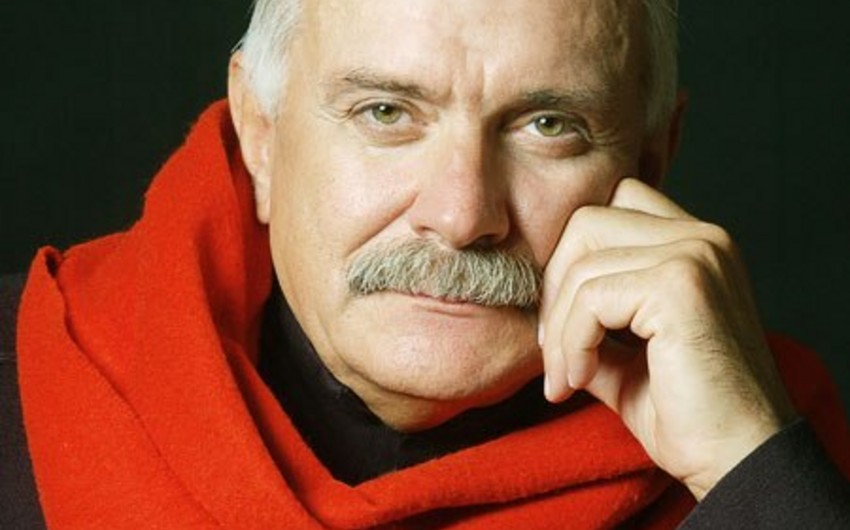 Report informs referring to the Russian media, the awarding ceremony of the film was held in "Mosfilm" Studio.

The first premiere of the film was held in Crimea and the world premiere in Belgrade on October 3. Young actors and actresses played a role in "Sunstroke" feature film. Nikita Mikhalkov made an interesting image in the film.

Though the idea of the film belongs to Nikita Mikhalkov, it was made on the basis of motives of Ivan Bunin's story. A director said that he has the idea of shooting this movie since 1980. However, his idea began to realize in 2010. The screenplay was written for two years. Since 2012, however, the film shooting has started.

Andrei Zvyaginsov was the winner of "Best Director" nomination.

"The most valuable contribution to the Russian cinematography" nomination winner was the film director Stanislav Govorukhin. 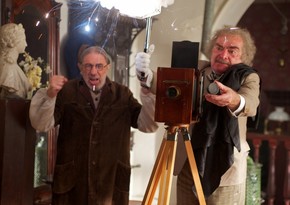 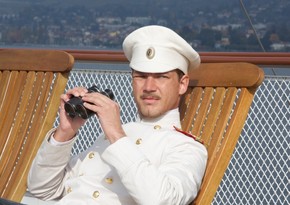 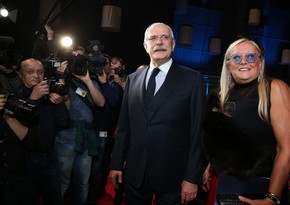 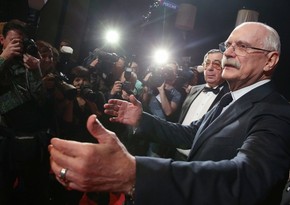 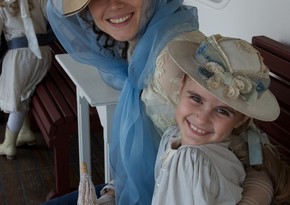 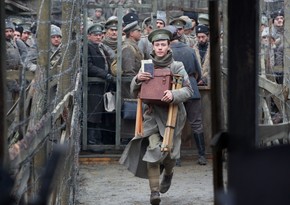 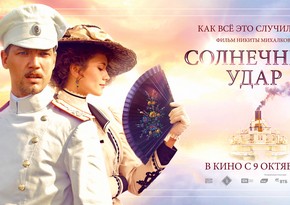 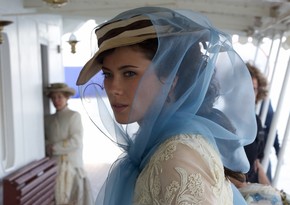 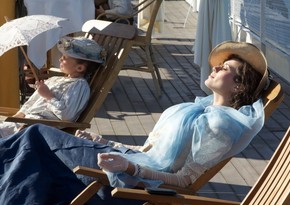