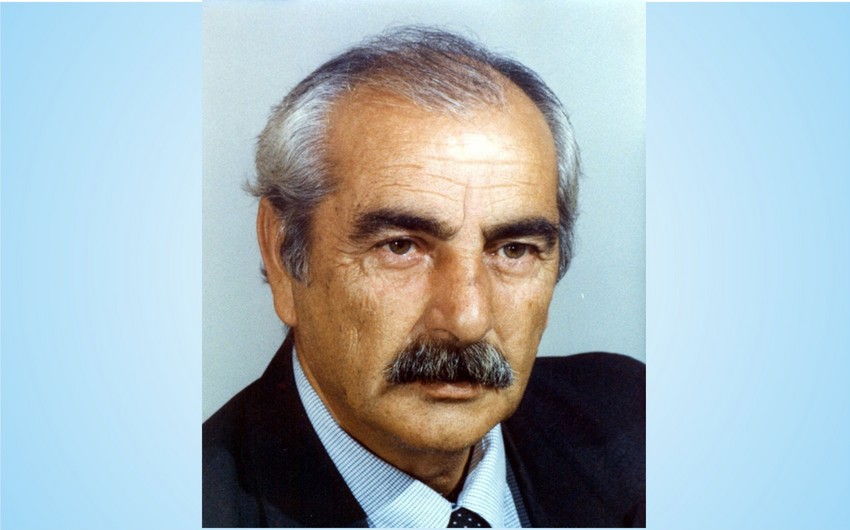 Report informs, he has died this morning after a long illness.

Notably, the director will be buried this afternoon at Amirjan cemetery near the grave of his son Rashad Aliyev.

Dead body of a missing 43-year-old son of Farhad Aliyev has been found in the sea on 27 February.

F.Aliyev was born on December 12, 1939 in Baku. In 1966 he graduated from the acting of the Azerbaijan State Institute of Arts, 1972 - High Courses for Scriptwriters and Film Directors of All-Union State Institute of Cinematography. Since 1966 he has worked at the studio "Azerbaijanfilm".

He was the director of such films as "The Dream", "The Last Stop", "Turn to the death" and others.