Theatre of Young Spectators to perform a play over 20 January tragedy Subject of play is based on life story of young people, sacrificed their lives for independence
837 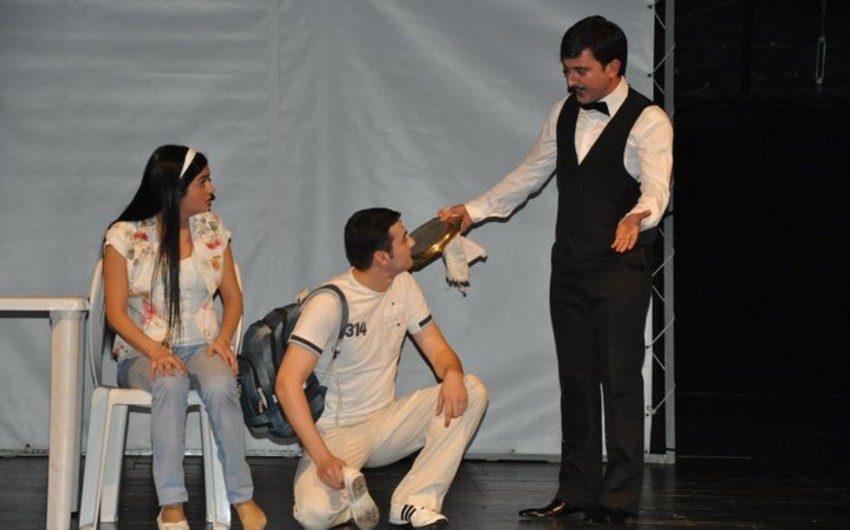 The play will be performed in accordance with the "Action plan on the twenty-seventh anniversary of January 20 tragedy", approved by Head of the Azerbaijani Presidential Administration, academician Ramiz Mehdiyev.

Subject of the play is based on a life story of young people, sacrificed their lives for independence. 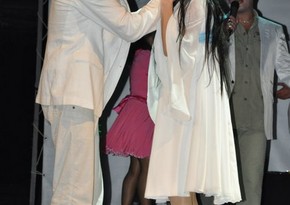 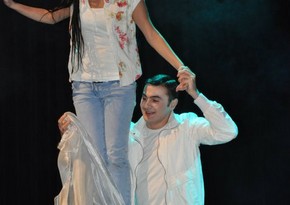 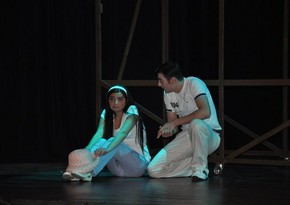 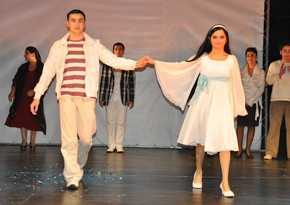