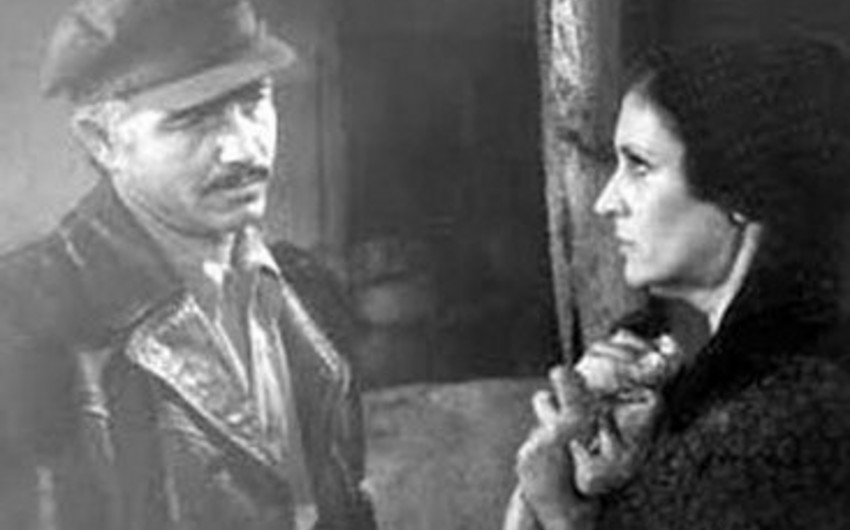 He was rushed to the Balti Municipal Clinical Hospital after his state of health worsened owing to his chronic diseases, mainly cancer.

Mihai Volontir was hospitalized in July. A team of specialists from Chisinau (Moldova) travelled to Balti to examine him. Then actor transferred to the National Clinical Hospital in Chisinau .

Mihai Volontir turned 81 on March 9. The master holds the title of People’s artist and is a knight of the Order of the Republic, which is the highest state award. 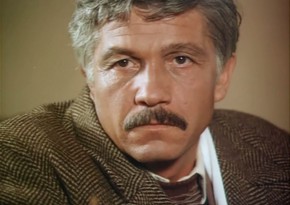