Puppet Theatre attend the Week of Azerbaijani Culture in Greece 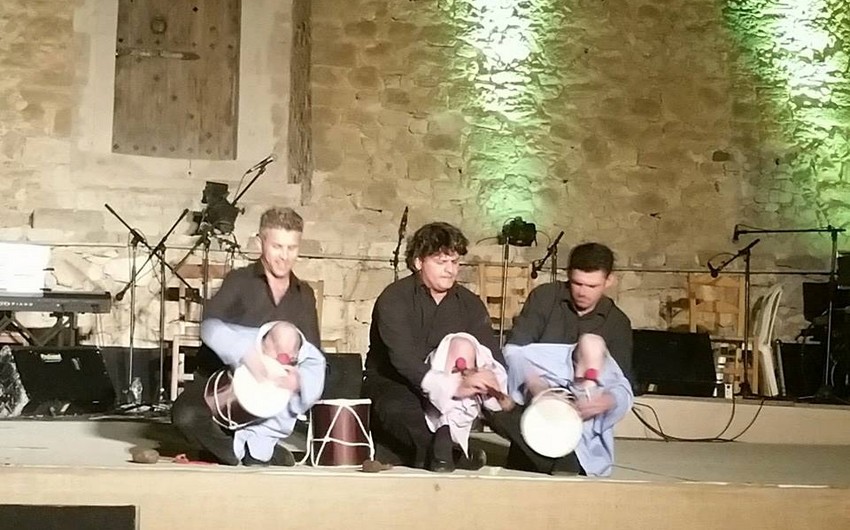 Report informs, the theatre participated in the Week of Azerbaijani culture held from 28 May to 6 June with the support of the Ministries of Culture and Tourism, Youth and Sports, as well as the Azerbaijani Embassy in Greece.

During the week, the theater showed ten performances on the stages of the city of Athens, Chania, Rethymnon, Heraklion.

In addition, the theater also showed a performance at the Children's Cancer Center in Athens. 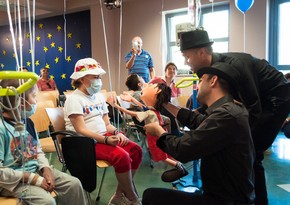 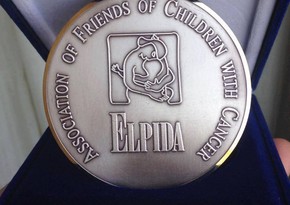 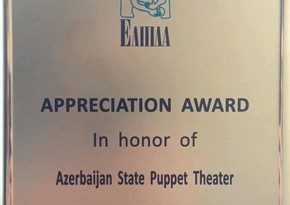