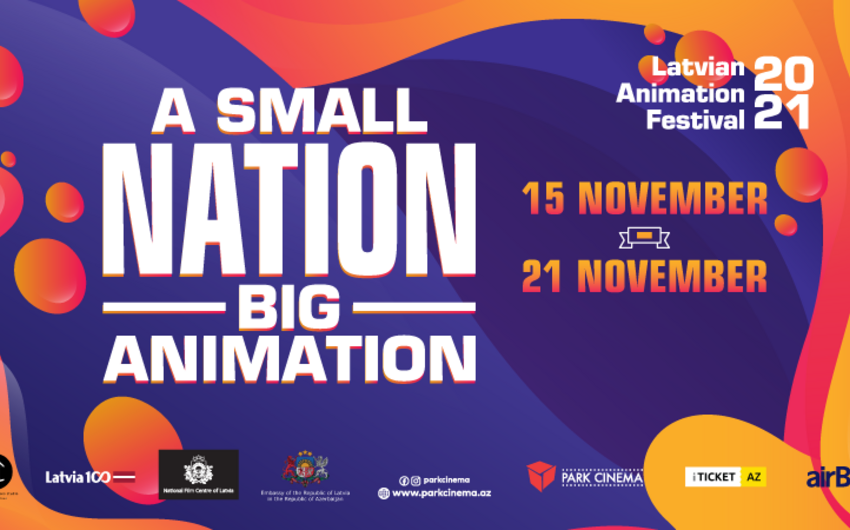 The event was organized by the Latvian Embassy in Azerbaijan.

The famous Latvian director of animation films Vladimir Leschiov, who will also hold a master class in Baku, has become a guest of the festival.

The Latvian Animation Festival will run until November 21, with two screenings per day. The following films by Vladimir Leschiov will be shown at the festival: "Electrician’s Day", "Waiting for the New Year", "Rainy Days" and "Wings and Oars."

Latvia is known worldwide for its visual storytelling style and animation creators.

Vladimir Leschiov studied with the famous Polish animator Piotr Dumala, created his first films in Sweden, and worked in Japan.