House from ‘A Nightmare on Elm Street’ movie up for sale 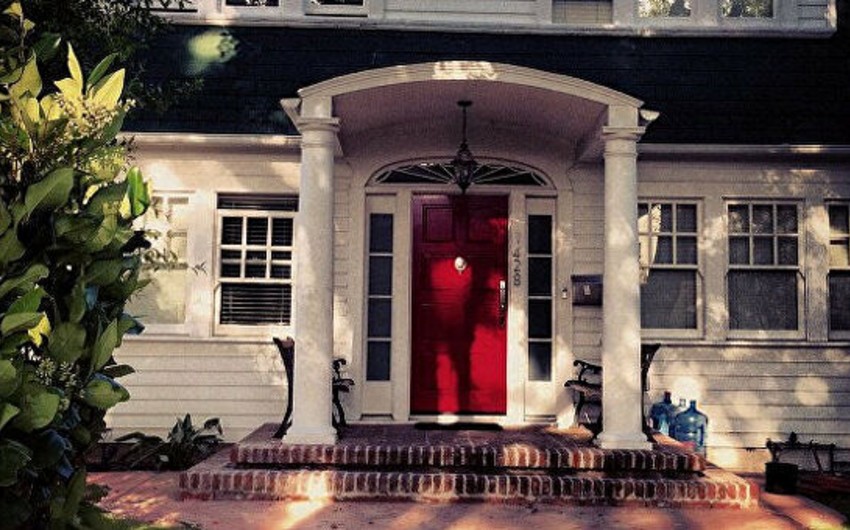 A house from the movie ‘A Nightmare on Elm Street’ has been put up for sale, Report informs referring to NPR.

“For $3.5 million, you can roam the halls of the Los Angeles house where Freddie Krueger murdered his victims. You have until Halloween to make an offer,” reads an article.

“That $3.5 million will also get you a guest house with its own patio, kitchen, and bathroom,” NPR noted.

The movies center around Freddy Krueger, the spirit of a serial killer who was burned alive by his victims’ parents. As a spirit, Krueger visits victims in their dreams and murders them with a glove of razors, killing them in real life as well.