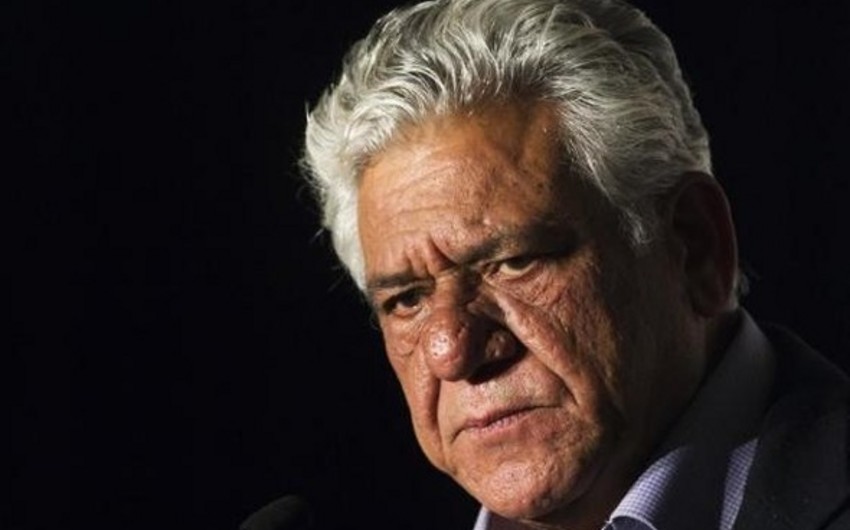 Report informs citing the foreign media, the 66-year-old actor was found dead at his home in Mumbai.

According to his close friend Anupam Kher, Puri suffered a heart attack at his residence.

Notably, in addition to Bollywood films, the actor took part in British television serials Jewel in the Crown and City of Joy. 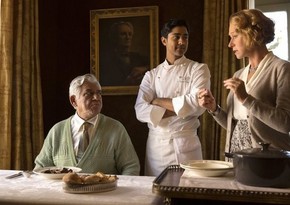