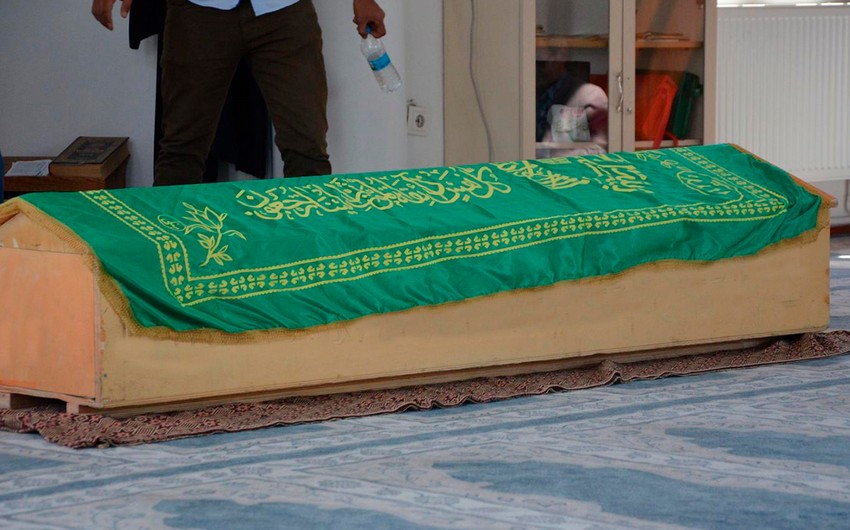 The film director passed away at the age of 84 in the Dutch city hospital of Dordrecht after a long illness.

Aliyev was born on March 15, 1938, in the Hindarkh settlement of the Agjabadi district. He started working at Azerbaijanfilm in 1956 and contributed to Azerbaijani cinema in different years as an assistant director, second director, and director. He directed "The Kidnapping of Groom", "Mad Kur", "Both Visit And Trade", "Mother-in-Law" and about 40 other films.