"Dərs" film featured at "National film is our wealth" project 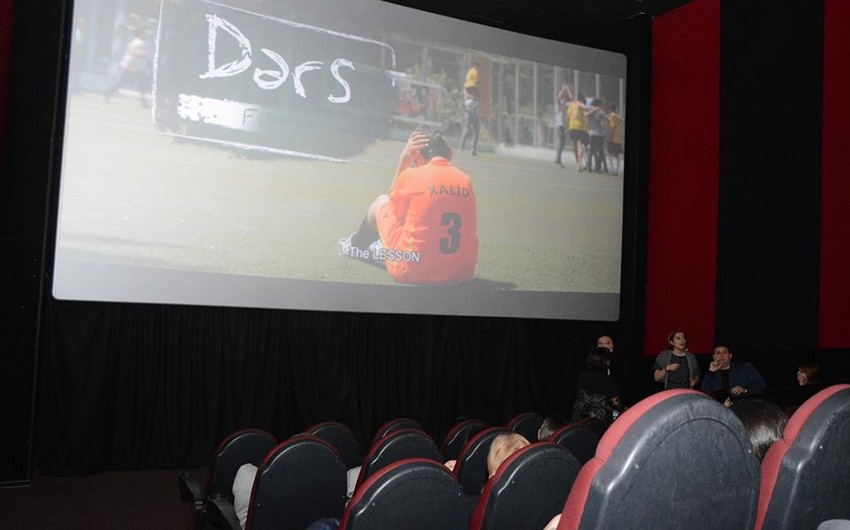 Baku. 10 February. REPORT.AZ/ Feature film "Dərs" (Lesson) was shown as part of the "National film is our wealth" project.

Report was informed in "Azerbaijanfilm" studio named after J. Jabbarli. Authors of the film are Rafig Aliyev and Javid Tavakkul.

Notably, "Dərs" film will be shown as part of the "Days of Azerbaijani films 2017" from March 9 in Nizami Cinema Center, Park Cinema and CinemaPlus on March 9.

Notably, the film has been recorded at "Azerbaijanfilm" studio named after J. Jabbarli with the support of the Ministry of Culture and Tourism. 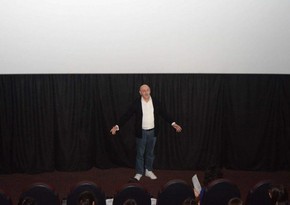 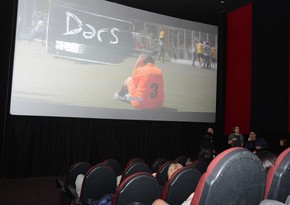 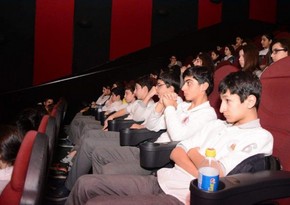