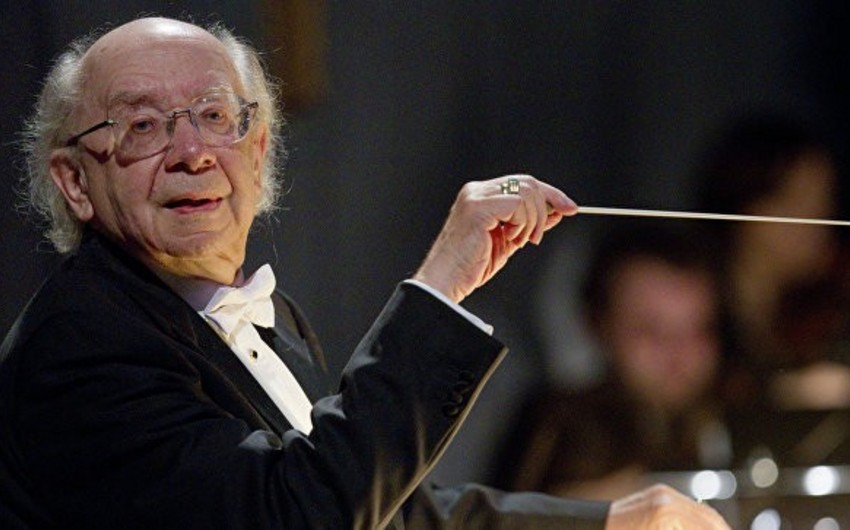 Report informs citing the RIA Novosti, it is reported on the website of the Moscow Conservatory.

Gennady Rozhdestvensky (1931-2018) was a Soviet and Russian conductor, pianist, composer and public figure, teacher, professor at the Moscow Conservatory. For more than 50 years Rozhdestvensky has led various local and foreign musical groups. Since 2012, he had been the musical director and chief conductor of the Moscow State Academic Chamber Music Theatre named after Boris Pokrovsky.