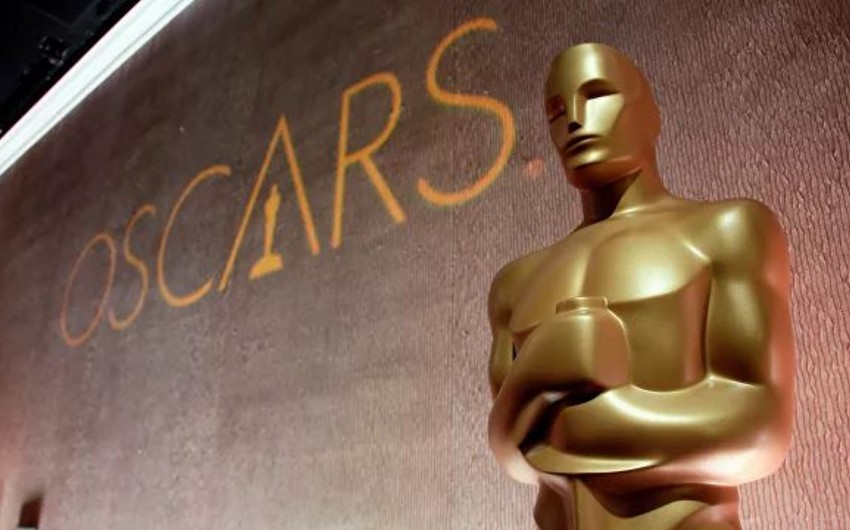 For the first time in history, two women were represented simultaneously in this category, and British actress Emerald Fennell competed for the 'Promising young woman'. Thomas Vinterberg, David Fincher, and Lee Isaac Chun from Denmark are also represented in this category.

Chinese-born, British-educated, US-based Zhao became the first Asian woman to be nominated for an Oscar for her directorial work.