Azerbaijan State Puppet Theater, named after Abdullah Shaig, staged its first performance after the country lifted the restrictions imposed during the pandemic.

Report informs that on its 90th anniversary, the theater presented the play "Jyrtdan" to its audience.

The production director of the play based on the fairy tale by the famous children's writer Mirmehti Seidzade is Gurban Massimov, the production designer is Ravana Yagubova. The music written by late composer Ogtay Zulfugarov for this performance was also presented in a new sound.

To make this day important for both spectators and puppeteers even more memorable, the performance was shown for the children of Azerbaijani heroes who gave their lives to ensure the territorial integrity of Azerbaijan.

All theater lovers and young spectators looking forward to puppet shows can attend interesting and colorful stage performances from the theater's repertoire, starting from October 2 on Fridays, Saturdays, and Sundays.

There are no changes in the price of tickets, which are available at the theater's cash desks only. 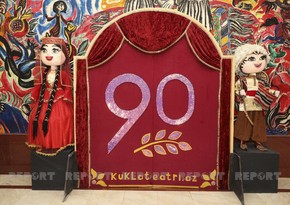 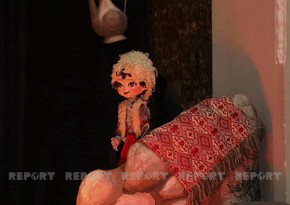 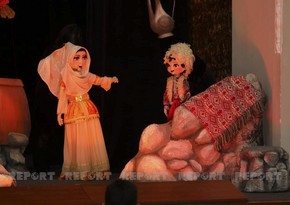 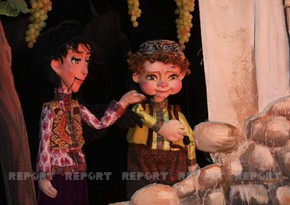 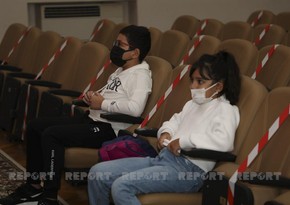 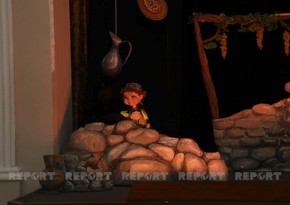 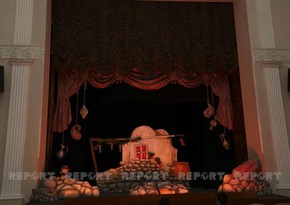