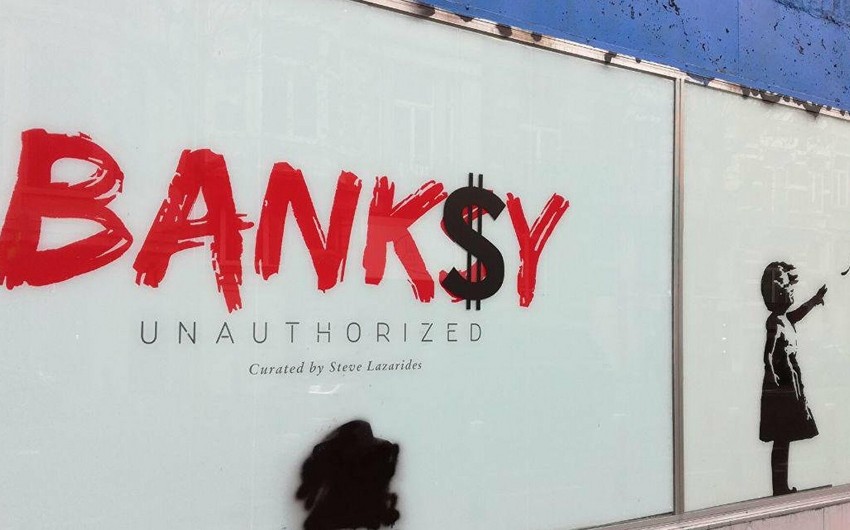 A blockchain company bought a $95,000 Banksy artwork, burned it and broadcast it live on Twitter - all part of a process of turning the work into a virtual asset called a non-fungible token, or NFT, Report informs, referring to CBS News.

Injective Protocol, the company behind the stunt, bought the screenprint ‘Morons (White)’ from New York’s Taglialatella Gallery, then burned it. The event, which took place in an undisclosed Brooklyn neighborhood, was live-streamed through the Twitter account BurntBanksy.

This is the first case of the transformation of a real work of art into a virtual asset.

The Morons painting depicts a real historical moment - the situation when the painting ‘Sunflowers’ by Vincent Van Gogh was sold at auction for $50 million. This marked the beginning of the practice of auctions with huge lots.