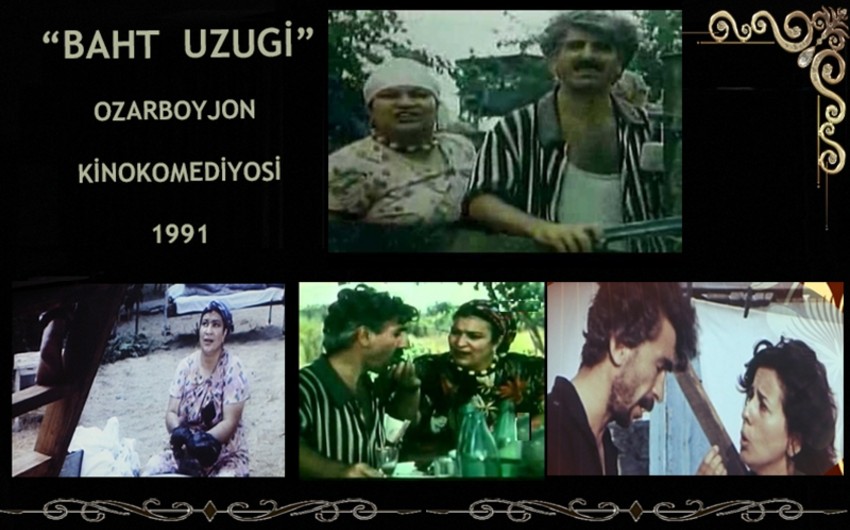 Baku. 19 October. REPORT.AZ/ The Engagement Ring movie was dubbed into Uzbek language and demonstrated to audience with initiative of Azerbaijan Cultural Center under the auspices of Azerbaijan Embassy in Uzbekistan.

Director of Azerbaijan Cultural Center Samir Abbasov told that the event was dedicated to 25th anniversary of Azerbaijan’s independence. He believes that Uzbek people will love “The Engagement Ring” like other Azerbaijani movies.

Film director and cameraman Eldar Mammadov who managed dubbing of the comedy “The Engagement Ring”, translator of scenario into Uzbek language Rustam Jabbarov, Honored Artist of Uzbekistan Isomat Ergashov spoke at the event.

Then the movie was demonstrated to participants.

The film will be sent to Uzbekistan National Television and other TV channels. 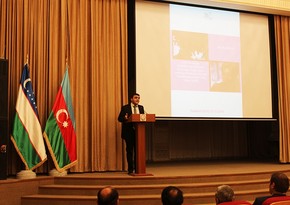 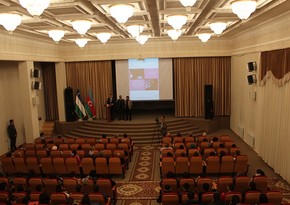 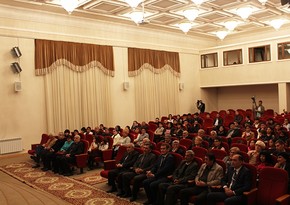 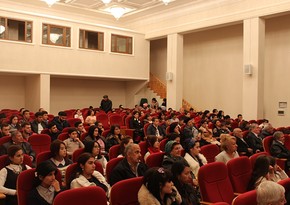 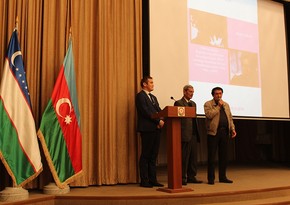