Azerbaijani film Downstream shown in Tbilisi Within the framework of the "Calendar of Culture" project, another modern Azerbaijani movie was shown at the Caucasus Home in Tbilisi.
241 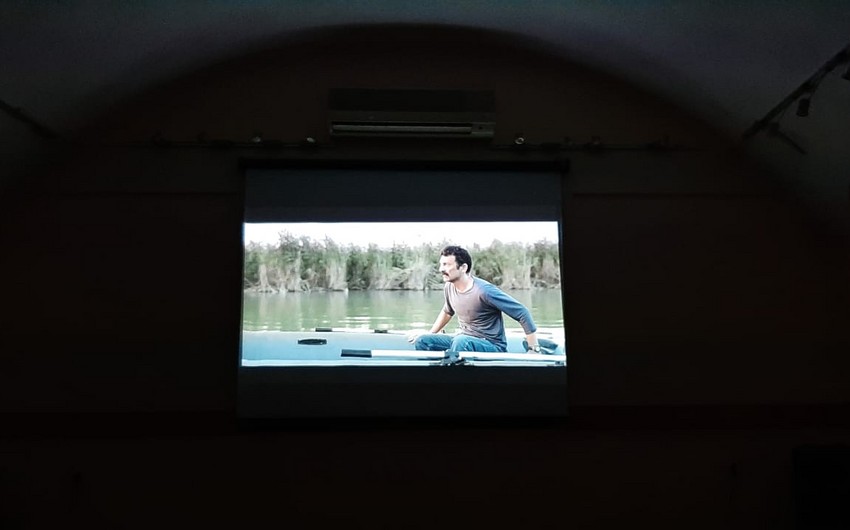 Within the framework of the "Calendar of Culture" project, another modern Azerbaijani movie was shown at the Caucasus Home in Tbilisi.

Report informs that Tbilisi film fans were presented with a Downstream movie, directed by Asif Rustamov in 2014, with subtitles in English.

Project coordinator Marika Tkeshelashvili noted that the purpose of the screening of films is to familiarize Georgian viewers with modern films made in Azerbaijan, their current topics, and their aesthetic features.

The Downstream movie tells the story of Ali, the rowing team coach. He betrays his wife and wants to start a new life with his mistress, but cannot completely decide on this because of his son. His son Ruslan is a member of the rowing team and has a tense relationship with his father. He cannot live up to his father's expectations and therefore receives a reprimand. Ahead of an important competition, Ali removes his son from the team. After that, Ruslan's trace is lost.

The movie Downstream was shot by an order of the Culture Ministry at the Jafar Jabbarli Azerbaycan film studio and received a number of international awards.

Earlier, within the framework of the "Calendar of Culture" project, Chameleon movie by Elvin Adigozal and Rufat Hasanov (2013) was shown. 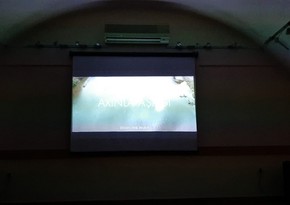 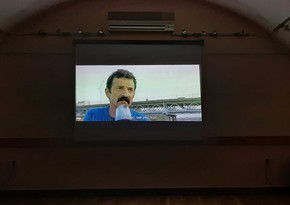 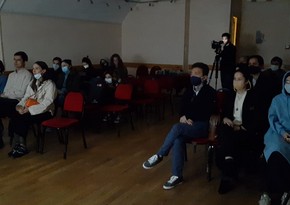 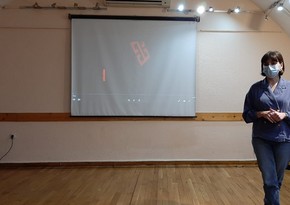