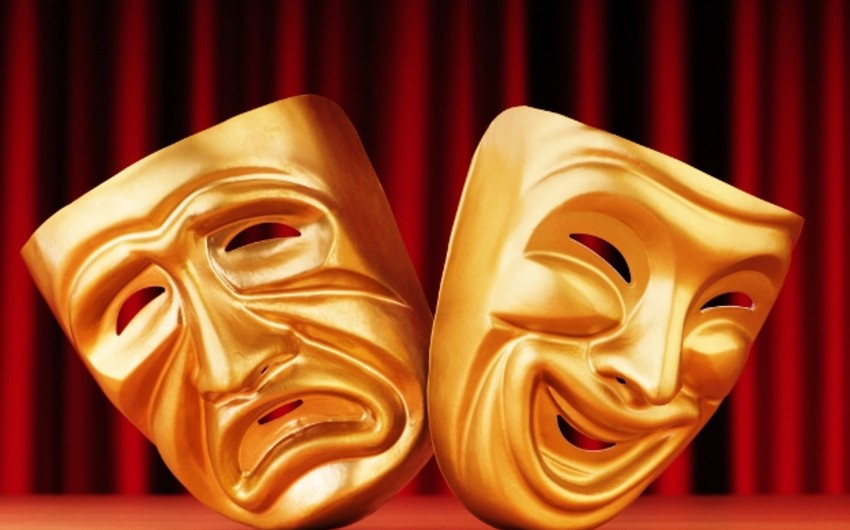 Baku. 7 January. REPORT.AZ/ The culture workers of Azerbaijani are preparing for the 25th anniversary of 20 January tragedy. Report informs, the cultural and art workers will visit the Alley of Martyrs from the beginning of that day. The theatre and cultural institutions will present a spectacle and chamber concert on January 20 with the harmonies of the day.

As every year, the spectacle will be performed in the State Theatre for Young Spectators to the memory of the martyrs. The theatre will present Tamara Valiyeva's spectacle "My white dove" ("Menim agh goyarchinim") again. It was dedicated to the martyrs of January 20 tragedy.

In addition, Academic Drama Theatre will present Ilyas Afandiyev's play "Garabaghname" on January 20. The play is about the lives of Garabgh Khan Ibrahim and his daughter Agabeyim and historical contradictions of that time.

Azerbaijan State Philharmonic Hall named after Muslim Magamayev will present the evening of chamber music commemorated to the martyrs of January 20. The artistic director and chief conductor of the concert is Teymur Goychayev.