What are Azerbaijanis doing with their finances during pandemic?

What are Azerbaijanis doing with their finances during pandemic? The population prefers to have reserve funds at home in case of unforeseen expenses precisely due to the increase in morbidity and the risk of tightening quarantine.
143 The pandemic has forced business people to rethink their plans and change priorities. And not only entrepreneurs - although, for objective and subjective reasons, but the well-being of many citizens also decreased against the background of restrictive measures, a particular stratum, on the contrary, had extra money. As extra, there are quite a few areas where wages are paid to employees stably, and their expenses were forced to cut.

Here the question logically arises - what do Azerbaijanis prefer to do with free finances during the coronavirus crisis? What is the best way to manage them, taking into account global and local changes?

Due to the absence of a securities market that can interest private investors, this segment disappears immediately. The complex vicissitudes experienced in the world stock markets throughout 2020 safely bypass us.

It is no secret that gold and real estate historically occupy the first lines of Azerbaijanis' private investment preferences. And in current conditions, until recently, bank deposits were held at the third line. 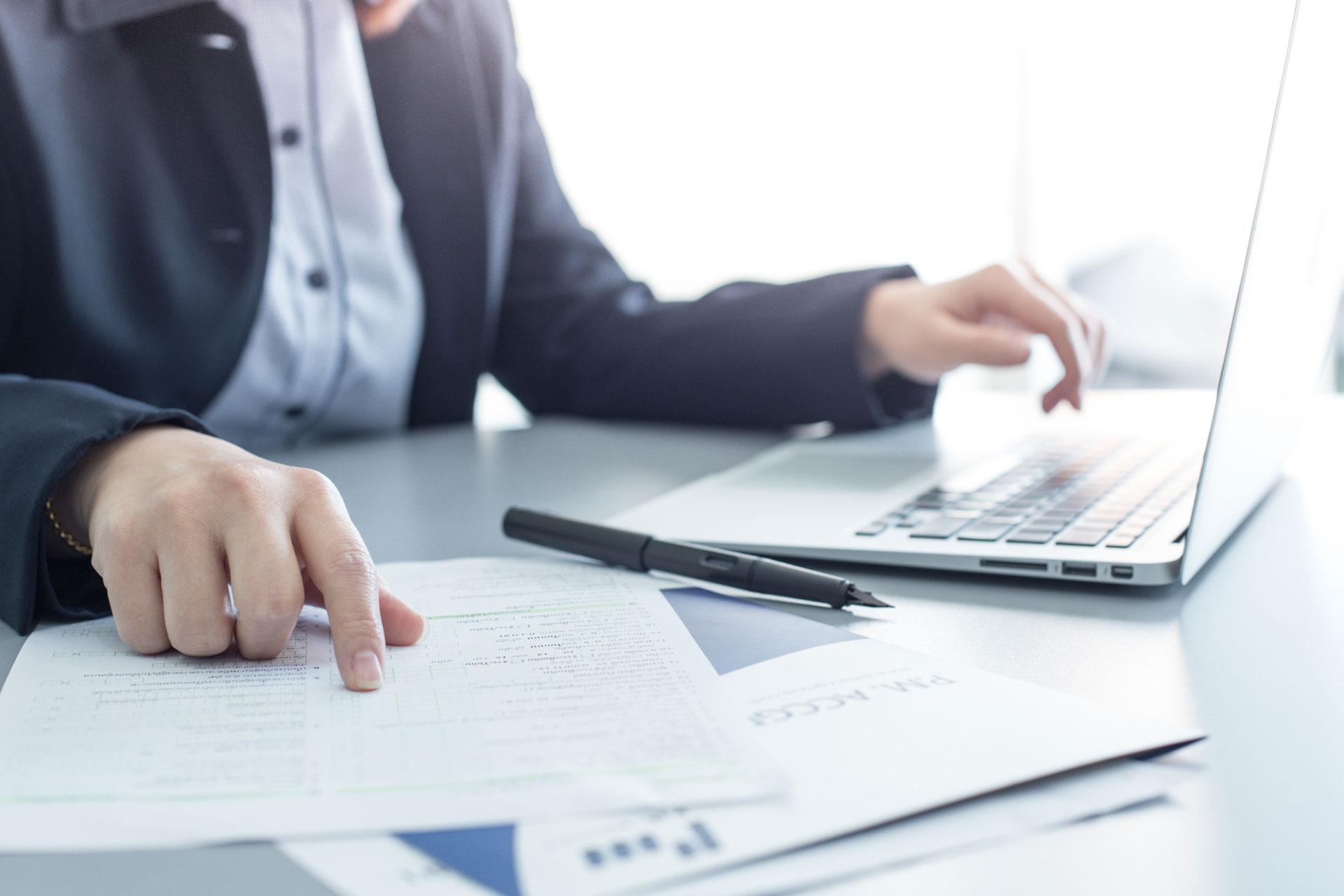 The negative trend of the decline in the volume of bank deposits, which encompassed many countries, also affected Azerbaijan. According to the Central Bank's latest data, over ten months, it has decreased by 9.3% in Azerbaijan. 4 banks were closed. Their former depositors are in no hurry to return to the banking market.

The population prefers to have reserve funds at home in case of unforeseen expenses precisely due to the increase in morbidity and the risk of tightening quarantine.

Experts strongly recommend choosing more conservative investment instruments during a crisis to minimize risks. However, judging by the same statistics, even the traditional investment spheres of Azerbaijanis are going through hard times.

According to them, both the pandemic and the victorious second Karabakh war made market participants adopt a wait and see attitude. Also, harsh restrictive measures in the summer months, fear of infection did not allow complex transactions to buy and sell housing or commercial properties. 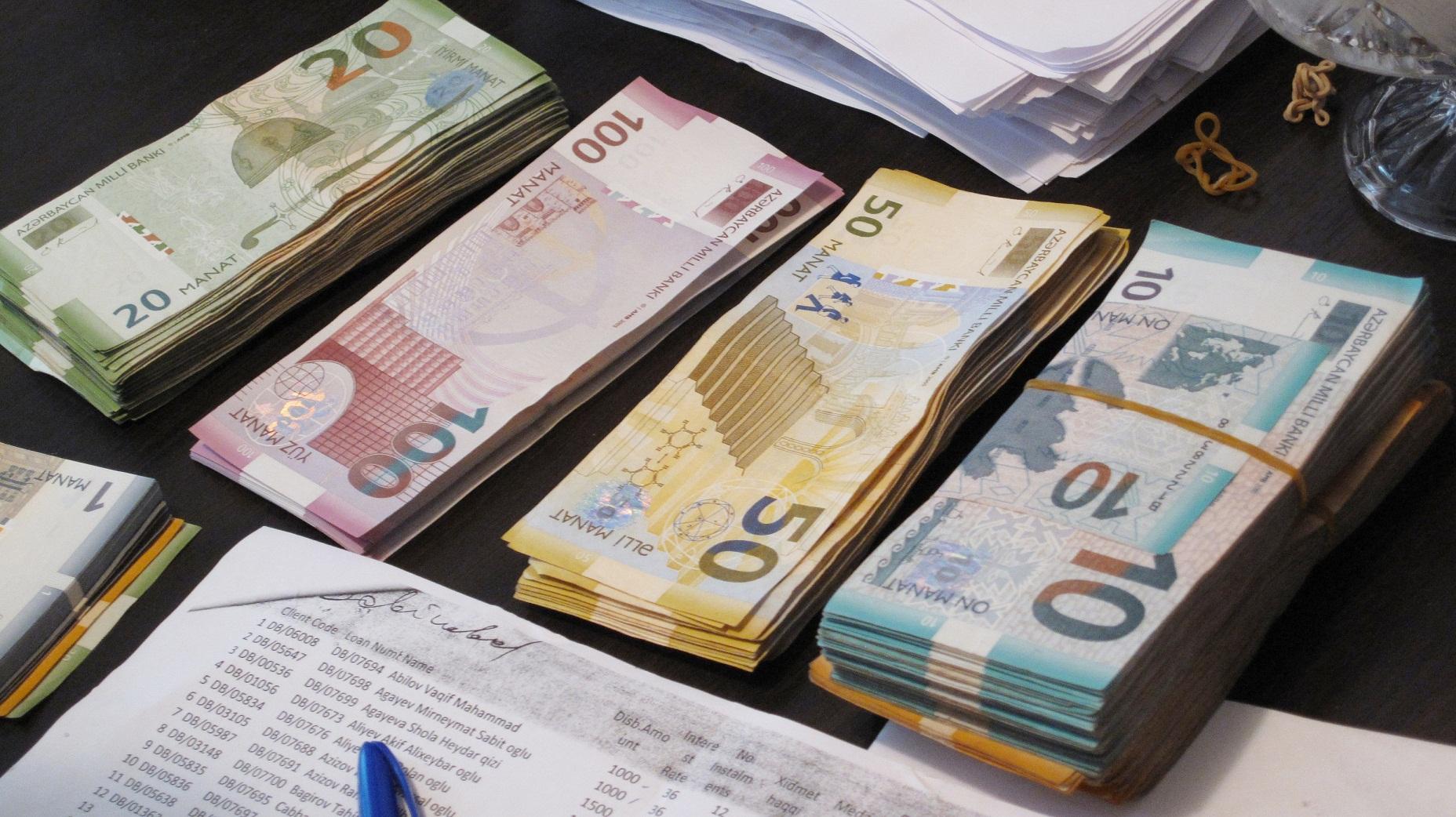 Paradoxically, in this situation on the market, real estate prices have risen by more than 5% over the year and continue to grow. Although, as you know, the lack of demand should lead to the opposite process. Based on this, the market still hopes for a quick return of potential investors, and, most likely, this is where they will rush in the first place after the end of the hysteria around the coronavirus crisis.

As for the most affordable investment instrument - gold, this market, as noted earlier, is also messed up this year. Despite this, because of gold mining's success in Azerbaijan and traditional aspects, our interest in precious metals is unlikely to fade away. As soon as the quarantine is lifted and the country returns to normal, the gold market will revive significantly. Thus, Azerbaijanis today, for the most part, keep their free funds "under the mattress" until better times. And with the correct construction of the post-crisis economic policy, it would be beneficial for the country to attract this money to the economy. It will stimulate the creation and development of business, participation in large projects as shareholders, develop the securities market, insurance, and create new instruments.

No matter how difficult it may be, the crisis, how it breaks the usual and stable foundations of economic development, it is still far from the "end of the world." On the contrary, for those who manage their finances competently, new opportunities open up for their growth.