Self-sabotage, or how Armenia hinders its economy growth

Self-sabotage, or how Armenia hinders its economy growth Armenia’s economy in the coming years won’t be able to reach the growth rates predicted by the government, the country has been swept by ‘indecent,’ as local experts call it, inflation, unemployment, a substantial outflow of investments is observed 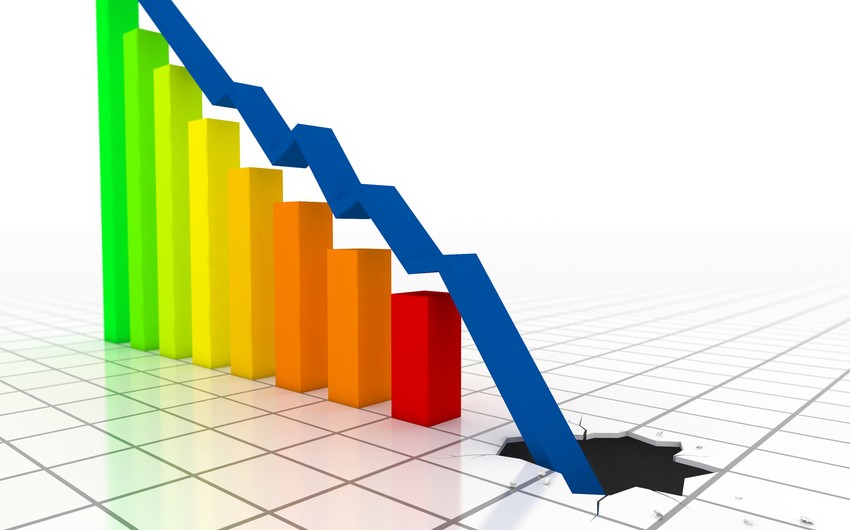 Armenia’s economy in the coming years won’t be able to reach the growth rates predicted by the government, the country has been swept by ‘indecent,’ as local experts call it, inflation, unemployment, a substantial outflow of investments is observed. However, the situation could have been better if the officials responsible for the country’s economic development hadn’t been distracted from the goal of leading the country out of a deep crisis into absurd political intrigues against its neighbors.

Armenian Prime Minister Nikol Pashinyan, presenting the government’s program for the next five years on August 18, said that the government set a task to ensure a minimum annual GDP growth of 7 percent by 2026. According to the media, he promised that in a favorable external environment, this growth is planned to be increased to 9 percent annually. Also, according to the prime minister, the task has been set to reduce unemployment to less than 10 percent in the coming years instead of the current 30 percent.

International financial institutions, in turn, are confident that Armenia won’t be able to reach economic growth beyond 5 percent, and a couple of years will be needed for even this 5 percent growth. Thus, the World Bank predicts that the economy of Armenia in 2021 will grow by 3.4 percent, in 2022 it is expected to grow by 4.3 percent, and in 2023 - by 5.3 percent, according to the report published in June by the World Bank “Global Economic Prospects.” The IMF predicts GDP growth in Armenia in 2021 at the level of 1 percent. According to new estimates from the International Monetary Fund, in 2022, the country’s economy will still grow by 3.5 percent. According to IMF analysts, inflation in the country in 2021 will be 3.9 percent, in 2022 - 3.2 percent. According to forecasts of the Eurasian Development Bank (EDB), Armenia’s GDP in 2021 under the baseline scenario will be 3.3 percent, and under the risky scenario - 1.8 percent.

At the same time, the economic growth of Armenia in the state budget for 2021 is envisaged at 3.2 percent, and inflation - at 4 percent (±1.5 percent). 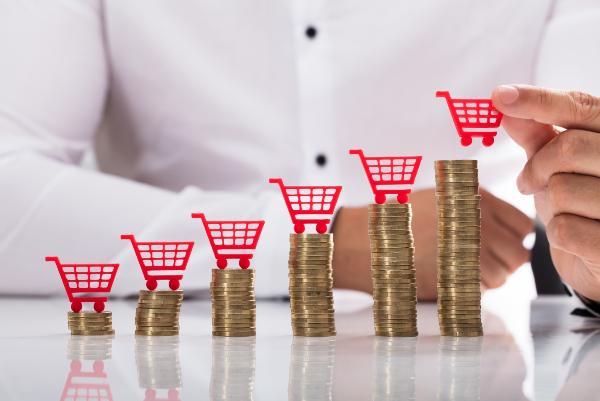 Even these figures could look quite optimistic, given that due to the coronavirus pandemic and last year’s war, the economy of this country by the end of 2020 decreased by as much as 7.6 percent.

It turns out that the Karabakh conflict was indeed the main inhibiting factor in the economic development of Armenia. Indeed, this year the impact of the pandemic on the global economy, although weakened, continues to be felt in almost all segments. There is an outflow of capital in the country, as local experts sound the alarm. But at the same time, there is a revival of economic activity and the construction sector.

The only thing that has changed over the year is the settlement of the Karabakh conflict. What happened was what Azerbaijani experts were constantly repeating: with the resolution of the Karabakh conflict, the Armenian economy began to revive. If so, then we, mere mortals, cannot understand the logic (although, rather, its complete absence) of the Armenian authorities, still trying to play on revanchist sentiments to destabilize the achieved peace. After all, it is much more helpful for the country, the welfare of its population, finally, to calm down and tackle the solution of internal economic problems, which have accumulated over 30 years.

It is precisely because of these problems that Armenian experts are sure that the country doesn’t have conditions for the government’s promised minimum 7 percent economic growth for the coming years. Moreover, Armenia’s economy is falling, and urgent measures are needed to bring it out of the deep crisis. MP Tadevos Avetisyan told the media that “I have fears that instead of the promised 7 percent economic growth, we will get 7 percent inflation. Over the past seven months, salaries have grown by an average of 5.4 percent, while food products have risen in price by an average of three times. These indicators not only characterize the depleting economy but also contribute to the further impoverishment of the population,” said the deputy.

According to the head of the Alternative Research Center, a member of the Eurasian Expert Club, Tatul Manaseryan, “it is obvious that the goals set by the government require an improvement in the investment atmosphere, the elimination of bureaucratic barriers, as well as the consolidation of the entire economic potential since the country is small and resources, are limited.” According to Armenian analysts, the protraction of the pandemic will lead to a longer recovery of the Armenian economy. As a result of implementing the risk scenario, Armenia’s GDP growth in 2021 will be only 1.9 percent.

The situation with inflation is the worst: according to the National Statistics Committee of Armenia, in July, prices for food and non-alcoholic beverages rose 13.5 percent year on year, the most significant jump since the 1990s. According to analysts, this is an ‘obscenely high level’ of growth in food prices.

In response, on August 3, the Central Bank of Armenia raised the base refinancing rate for the fifth time in less than eight months, warning that high inflation rates in the country would continue in the coming months. Naturally, all this is an unfavorable situation for business and investment for any country, not to mention the fact that these factors undoubtedly affect the growth of poverty in the country, significantly reducing the level of well-being of the population.

The way out of the situation in Armenia includes the development of the agricultural sector and export-oriented segments of production, the stimulation of investment in them. Much depends not only on external factors as on political stability in the region and in Armenia itself. Therefore, if this country wants to get out of the crisis and allow its economy to enjoy at least a slight increase in GDP, there is no other way out than to channel its time and energy to solving urgent problems and not creating new ones.