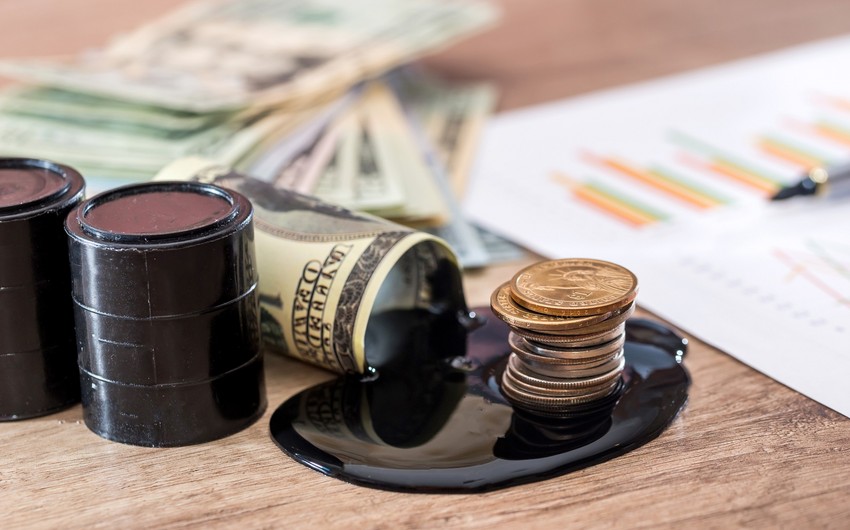 Baku. 14 November. REPORT.AZ/ Decline in oil prices in the world market is also affecting futures prices in December 2018 and January 2019. The decline in the recent days is approximately 20%.

Report’s analytical group reminds that following the last OPEC meeting, the oil price rose quickly to a new 52-week record in the beginning of the last month.

The price rise was also affected by sanctions against Iran.

However, exemption of eight countries from the ban to import oil from Iran balanced the oil prices. Moreover, suppositions on decline in global economic activity (including IMF’s worsening forecasts on leading economies), some analysts’ opinions that Iran won’t step back despite the sanctions, as well as Saudi Arabia’s statement about reduction in oil output by 500,000 barrels from next month, Russia’s intention to cut output, Donald Trump’s statement ‘I hope the OPEC won’t reduce supply. The prices on current supply should be lower’ triggered decline in oil price.