Report: US-dollar will continue to decline in Azerbaijan

Report: US-dollar will continue to decline in Azerbaijan Forecast: US-dollar exchange rate may drop to 1.60 AZN/USD
995 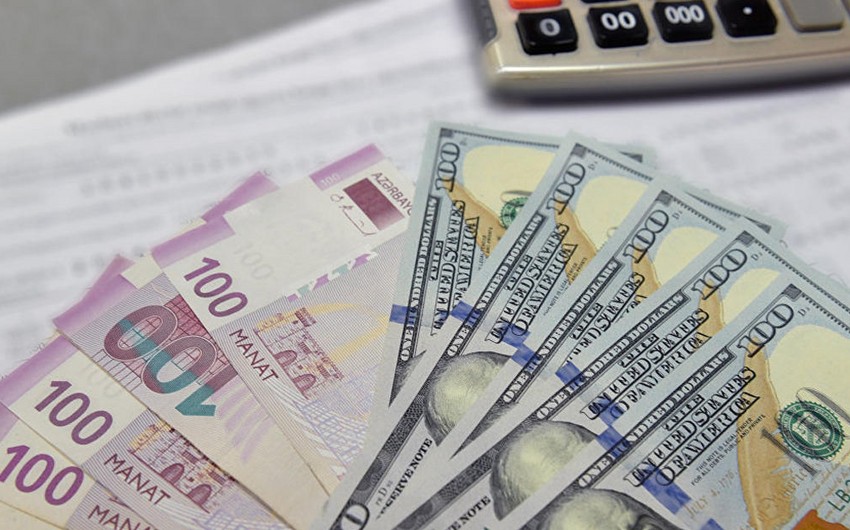 Baku. 28 April. REPORT.AZ/ The decline of the US dollar will continue in Azerbaijan.

Analytical Group of Report states that factors such as expected rise in oil prices on the global market since May, high flow of tourists due to the international events in Baku, and in general, the start of the tourist season and low demand for dollar as a result of the tough monetary policy can be cited as reason.

In addition, Analytical Group noted that, there is an interesting paradox in the foreign exchange market. Moreover, as a result of latest exchange auction held by Central Bank of Azerbaijan (CBA) and the State Oil Fund of Azerbaijan (SOFAZ) the official exchange rate remained unchanged at 1.7025 AZN/USD.It is noted that, commercial banks took part in auction:

"But right now, in the cash foreign exchange market, many banks sell the currency below the official rate.

This process continues for several weeks. Quite recently some commercial banks sold dollars even 3% below the official rate. In other words, banks are operating at a loss or are forced to reduce cash rate in connection with expectations.

Analytical Group of Report, having analyzed the current situation in the foreign exchange market came to the conclusion that banks expect the dollar to depreciate in the future: "In the summer months, cash dollar is expected to decline to an average of 1.60 AZN/USD."