​Report: Central Bank shall not to disclose volume of currency intervention

​Report: Central Bank shall not to disclose volume of currency intervention This will help to determine the real exchange rate in the currency market 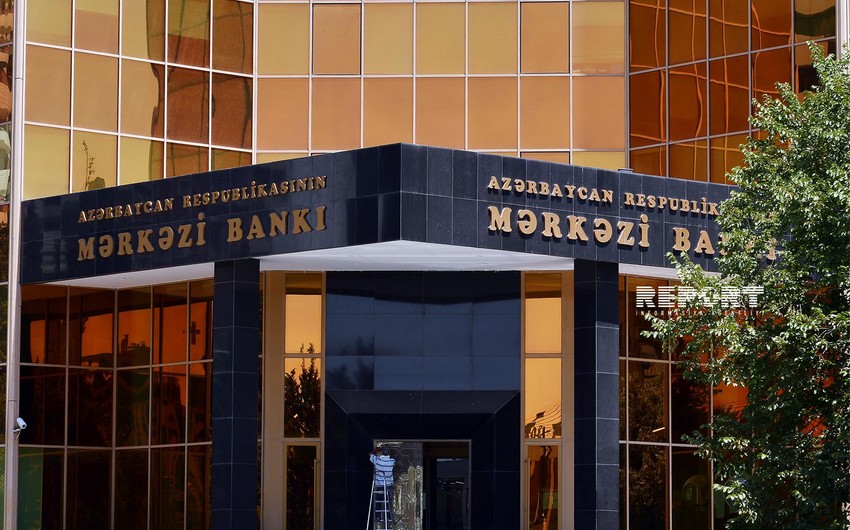 Baku. 28 March. REPORT.AZ/ The periodic excitement has been observed among buyers in currency auctions of the Central Bank of Azerbaijan (CBA). The last time a similar situation was observed on 4-11 March. However, the CBA officially declares that the excitement is eliminated: "Analysis of the processes in the currency market over the past period of the current year shows that excitement is eliminated and economic subjects have gradually adapted to the new regime."

Report's Analytical Group believes that there is excitement in the market under conditions where the CBA reduces the volume of currency intervention. The excitement was sleeping after the end of the first decade of March when the Central Bank put up for sale 150 million US dollars.

"In general, the actual demand of commercial banks will be known only if the CBA does not advance to disclose the amount offered for auction currency. In this case, it is not difficult to determine the real exchange rate. Currently, reduction of currency intervention and the date of stabilization of course are controversial. The CBA has had an opportunity to change the volume of currency sales by adjusting the dollar at its discretion at any time. As a result, the population have faced an unstable exchange rate. The weakening of AZN in terms of oil on the world market prices and consolidation of AZN in oil prices fall confuse the population ", - analysts say.

18 of t30 foreign exchange auctions have been held since the beginning of the year, the supply has exceeded the demand. Naturally, if the amount exceeds the average for the market, the proposal will also exceed demand.

"Despite all efforts of the CBA, manat is not credible. Because the Central Bank not only conducts unreasonable monetary policy, but makes no statements on their policies. The credibility of the national currency could not get recovered even by cancelling limitation of the amount of insured deposits in the manat equivalent and the maximum permissible increase in deposit rates. The revision of parameters of interest corridor in the current realities of Azerbaijan will not lead to any result. Although in the past 10 years, the discount rate has been equal to about 3%, commercial banks issued loans at 24-40%, and earned 10 times more. The CBA did not control the process", Report analysts stated.