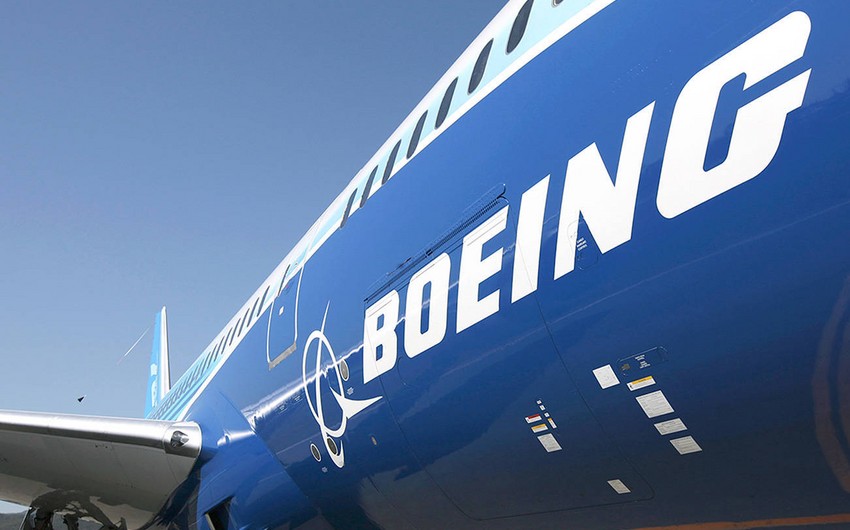 Boeing’s shares, which depreciated after Boeing 737 MAX 8 crash in Ethiopia that left 137 passengers dead on March 10, have gained in price again.

Boeing’s shares had increased up to a record high of $441. However, the crash caused a decline in the prices of shares to $400. After the crash in Ethiopia, the corporation lost $40 billion in market value, but the amount of this loss is gradually declining.

Boeing 737 MAX 8 is one of the well-known models of the manufacturer. Currently, 59 airlines around the world have 387 Boeing 737 MAX 8. Had this crash not happened, this figure would have exceeded 400, with respect to 49 orders cancelled following the tragedy, meaning the loss of billions of dollars.

For instance, Indonesia’s Garuda airline alone has cancelled a $5 billion contract: "Garuda’s passengers have no confidence in Boeing and they do not want to fly by Boeing 737 MAX 8," the company said in a statement.

A similar step will reportedly be taken by China. If China bans import of Boeing 737 MAX 8 to the country, it would mean a loss of $25 billion for the US corporation. Boeing earns this money in three months.

However, experts believe that China will less likely reject buying these airplanes. Because the choice options is limited in the market. The only alternative to Boeing 737 MAX 8 is Airbus A320neo. If Airbus is alone in the market, it will offer any price it wants and China won’t be able to bargain with it.

Meanwhile, Airbus is enjoying a rise in its shares. The price has increased by 45% from EUR 81 on January 3 to EUR 118 last week. However, it cannot be linked to Boeing's failure since Airbus shares have not gone up sharply since March 10 and the price rise was only EUR 5.

Report’s analytical group believes that Airbus and Beoing will see their shares inflating. But, the investors will prefer the US corporation. During the next month, the Boeing shares are expected to exceed $400, and even reach $500 throughout the year.