Political analyst: Serzh Sargsyan is a living political corpse - COMMENT "Cornered Sargsyan to divert people from the real issues, may launch an escalation in Karabakh" 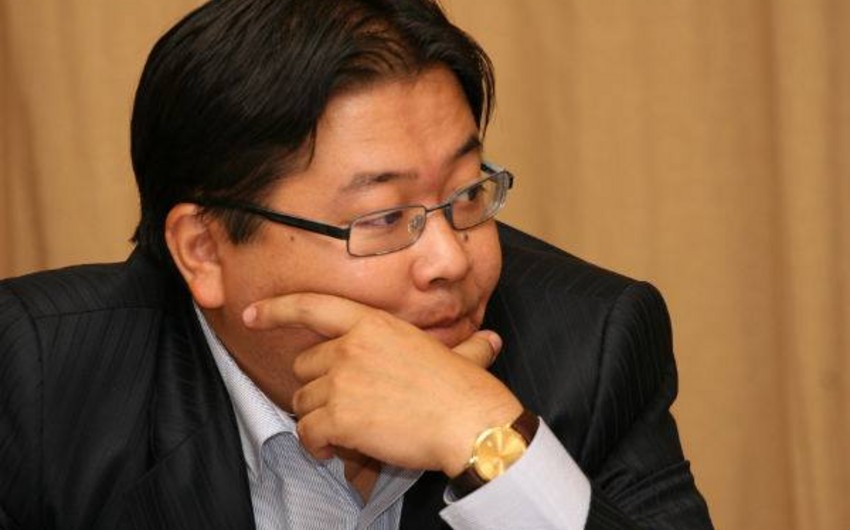 Report informs, the Kazakh political scientist, expert on CIS Aidos Sarym said, commenting on the protests in Yerevan against the increase of prices in electricity tariffs.

"After yesterday's violent dispersal of demonstrators, he has almost no space for political maneuver", said Kazakh political scientist.

Responding to a question about the fact whether the demonstrators achieve their goals, A.Sarym believes that now there is an opportunity to end the conflict at the level of the electricity requirements of the population. "But as longer the governance is silent, more it will use force, there's a great possibility that, demands of protesters to escalate into something more, such as early retirement of the president and the government. I think that the second alternative is probably."

The political scientist also described a reaction of Russian troops stationed in Armenia in this situation so interesting: "Yesterday, I think phone lines between Moscow and Armenia just burned from the strain."

A.Sarym also believes, Sargsyan may resort to various tricks to divert public attention from domestic problems: "There's also a dangerous moment that, cornered Sargsyan to distract people from the real problems may launch escalation in Karabakh. But this also will not work. Military defeat or a protracted military conflict are even more dangerous."