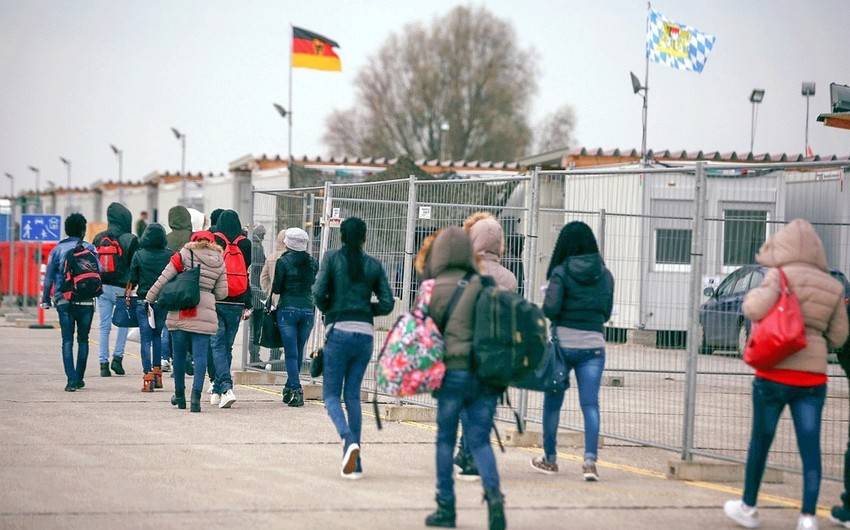 According to him, the migrant crisis on Germany's borders has again increased: "Only in January this year, 8,585 people migrated to Europe through Turkey and the Mediterranean. The figure is 1000 migrants more compared to the same period of last year."

The minister underlined that the situation remains deplorable in the refugee camps on the Greek islands. "The number of people dying from infectious diseases is constantly growing, particularly in camps with no basic hygiene rules. Between December 2019 and January 2020, over half a million people in north-western Syria were forced to flee their homes. The statistics of January 26-February 2 reveals that 200,000 people living in the area were forced to flee to survive air attacks. EU countries should be ready for a new influx of refugees, and we need to work together to solve the problem," he noted.

Moreover, Germany sees an increase in the number of asylum seekers.

The German Federal Office for Migration and Refugees (BAMF) told Report that it considered the applications of 15,487 asylum seekers in January, while 58,277 pending cases were recorded in late January.

According to BAMF, 12,212 applied for refugee status last month, which means this number has risen by 46.1% compared to the previous month. In January, 3,696 applicants were granted refugee status under the Geneva Convention Relating to the Status of Refugees. 1,754 received subsidiary protection status, while deportation orders of 515 others have not been implemented yet, said the Office.

BAMF emphasized that it rejected applications from 4,585 asylum seekers and issued deportation orders to 4,937 people.

Report presents the comparative statistics of asylum seekers in Germany, based on their origin of citizenship: