Mocked democracy, or Biden's discriminative summit Once the capital of the former USSR, Moscow was considered the center of the world's socialist camp 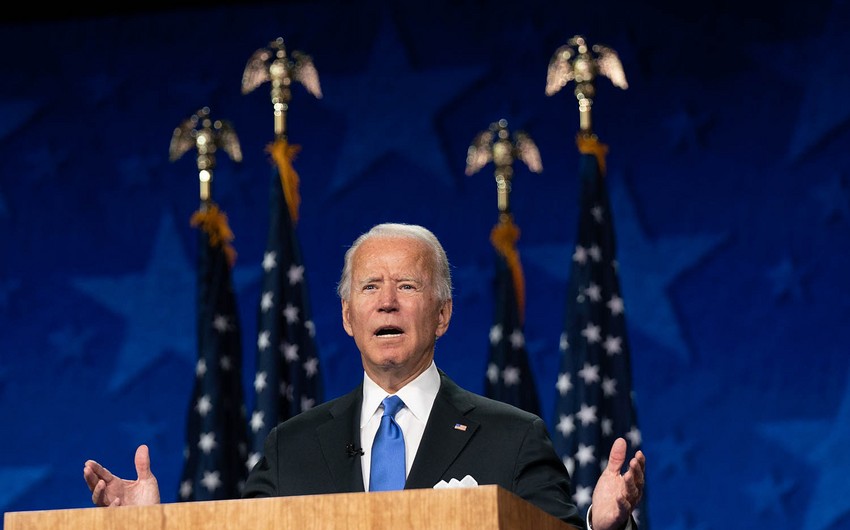 Once the capital of the former USSR, Moscow was considered the center of the world's socialist camp. The attitude of the Soviet leadership to the leaders of those countries also influenced the approach to those countries. For example, at that time, Moscow did not like the independent policy of the leader of the Socialist Federal Republic of Yugoslavia, Josip Broz Tito, so the attitude to this country was different from the approach to others. However, this policy later damaged the USSR itself. It even affected its disintegration. Such an approach led to the collapse of the socialist camp, one of the centers of power in the bipolar world.

Recently, they claim that the world is tripolar. If one of them is the United States and the other is Russia, China is believed to be the third. In this regard, that America discriminates some states and takes efforts to reduce their independence may lead to the strengthening of its rivals in the long run.

An online summit called "Summit for Democracy" will be held on December 9-10 at the initiative of US President Joseph Biden. The list of countries invited to the event takes us back to the White House's racist policies in the past. At one time, discrimination against "African Americans" in this country, as well as discriminating some countries, has become even more widespread. The US "marks" states with its own criteria, and it is clear from the list of invited countries. The view Armenia, which held Azerbaijani lands under occupation for 30 years, and whose economy and existence depend on Russia and which is considered a province of this country, as a democratic state. We do not intend to mention the names of other nations and humiliate them. However, among the guests, there are heads of state who pursue a policy of open religious discrimination and violate human rights. It turns out that Joseph Biden will talk with the leaders of such countries, including mono-ethnic Armenia, about the ways of democratic development in the world and exchange views with them. 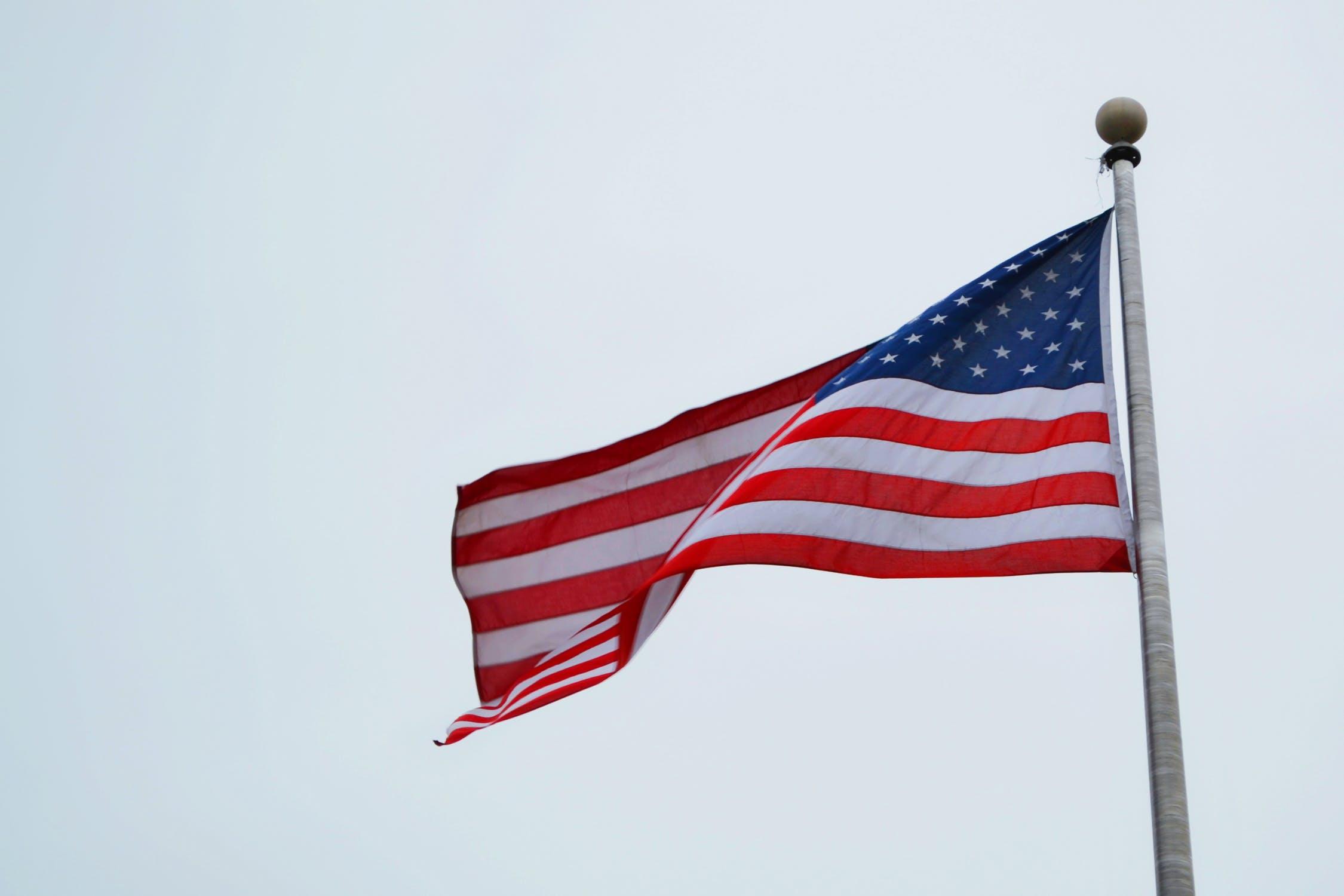 Biden's actions are reminiscent of another issue. In 1992, political forces based on democratic values ​​came to power in Azerbaijan. Instead of assisting this force, the US administration then amended the Freedom Support Act and imposed sanctions on Azerbaijan. At that time, Azerbaijan was deprived of direct US assistance. The amendment was first proposed by Senator John McCain in 1992 to end Azerbaijan's "occupation" of Nagorno-Karabakh and its blockade of Armenia but was later rejected for unknown reasons. It was then re-nominated by Congressman Wayne Owens with the support of Senator John Kerry and Armenian lobby organizations. Although Senator Richard Lugar opposed the amendment, Congress passed it under intense pressure from Armenian lobby organizations. Joseph Biden, then vice president of the US, also played an active role in adopting the amendment and repeatedly opposed its repeal. The fact that the White House has taken such a position after Azerbaijan liberated its lands from occupation (perhaps for this reason) is an indication that Biden and his team's hatred of Azerbaijan has not abated. 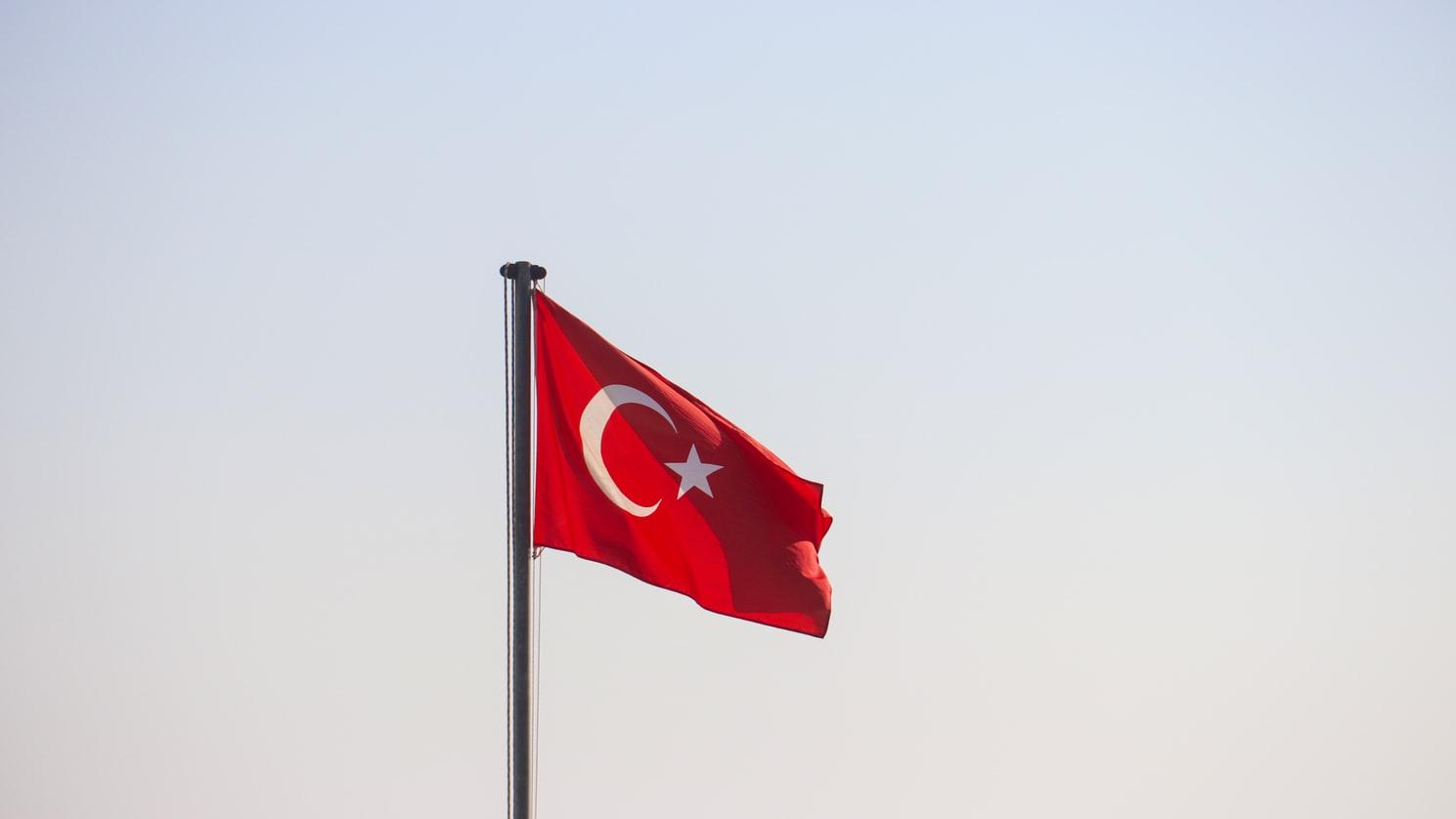 By the way, the absence of Turkey, a NATO member, and Hungary, a member of the European Union and the Alliance, on the list of invitees questions the US approach to democracy. Because one of the criteria required to become a member of NATO is a commitment to human rights and the rule of law. It is absurd that Turkey, a member of the Alliance and a candidate for EU membership, does not meet this criterion. It means that the list is biased, and was prepared on the basis of the personal attitude of the Biden administration and other interests. It turns out that the selective approach to the countries invited to the summit, the problems with relations with the United States, the exclusion of a number of democracies from the list due to their independent policies have become a serious topic of discussion and accusations against the Biden administration. This questions the just approach of the United States. This suggests that the country is trying to subjugate other nations to its will. The then-USSR had a monopoly over social ideas. Everyone thought they would one day live under communism. However, events proved the opposite and taught a lesson to the hegemonic state. 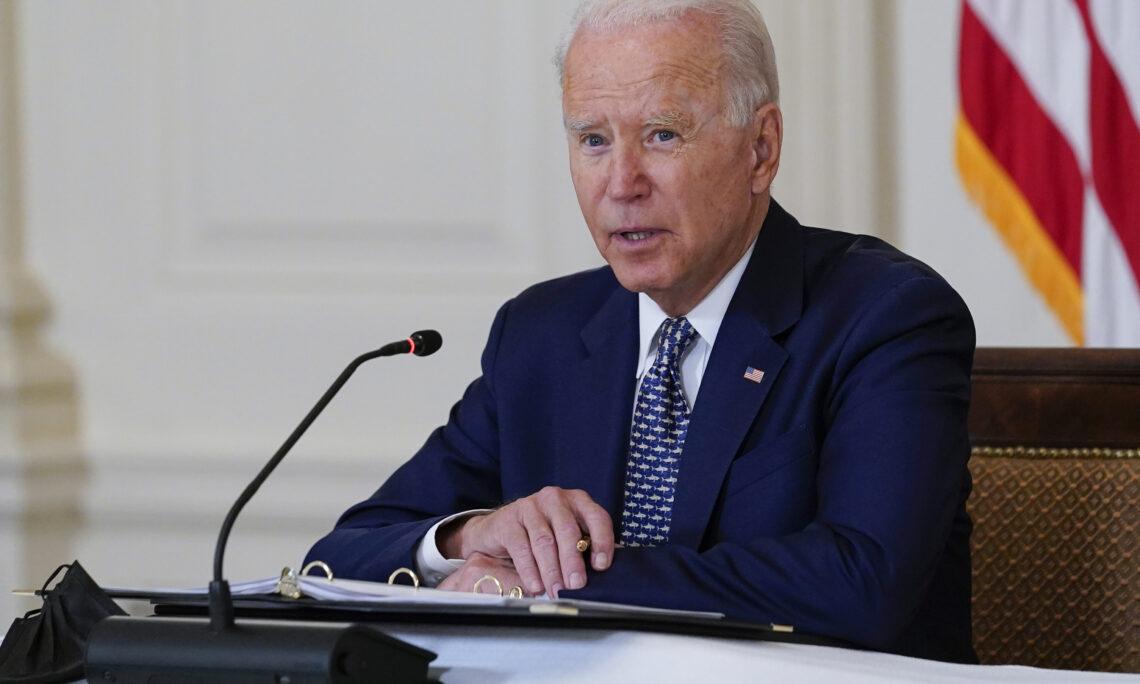 America's monopoly on the concept of democracy and open demonstration of its discretion are not universally accepted. Such a discriminatory approach of the White House to democracy and its spread contradicts democratic principles. Many other facts we have not listed suggest that this measure by the President of the United States will have a negative impact on the US approach to democracy and relations with its allies, rather than on the development of democracy. That is by this summit, Joseph Biden shows his discriminative approach and mocks democracy...