MESSAGE FROM SPACE: Azerbaijan’s satellites justify investment This year on April 12, mankind celebrated the 60th anniversary of the first manned space flight. Azerbaijan became a member of the world space club eight years ago - after the successful launch of the first telecommunications satellite Azerspace-1 from th 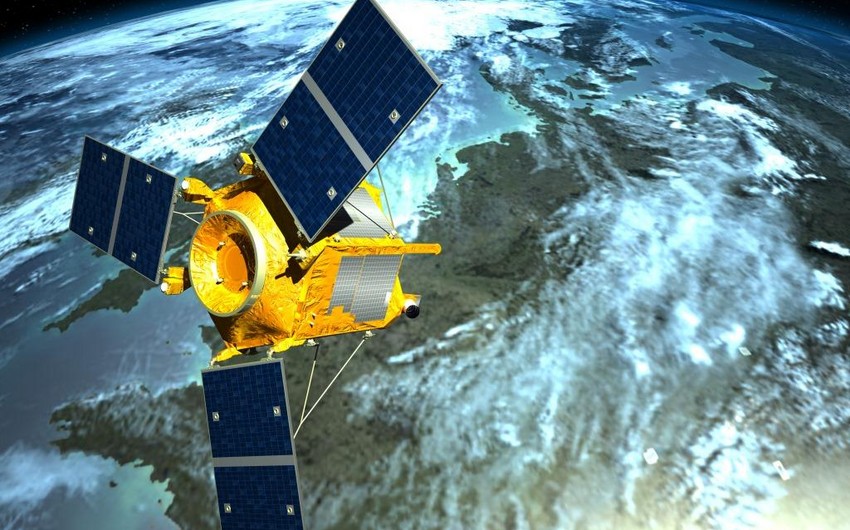 This year on April 12, the humanity celebrated the 60th anniversary of the first manned space flight. Azerbaijan became a member of the world space club eight years ago - after the successful launch of the first telecommunications satellite Azerspace-1 from the Kourou cosmodrome in French Guiana (South America).

As it traditionally happens at the start of all major investment undertakings of Azerbaijan, there have been enough doubts about the effectiveness and commercial benefits of these ‘space’ projects.

However, time has shown how much the money spent has justified itself to the last penny, and not only from an economic point of view. Thanks to these satellites, Azerbaijan received a significant advantage over its enemies during the Second Karabakh War, and today we use them to accelerate reconstruction work in the already liberated territories.

Recently, President of Azerbaijan Ilham Aliyev has signed a decree on the creation of a public legal entity ‘Space Agency of the Republic of Azerbaijan (Azercosmos)’ under the Ministry of Transport, Communications and High Technologies of Azerbaijan. The agency is being created on the basis of the Azercosmos OJSC with the aim of continuing the development of the space sector, using the world experience in the field of high-speed technologies, improving the management of the space industry and enhancing control in this area. Thus, the head of state reaffirmed that Azerbaijan will continue to build up its potential in the ‘space’ sphere. 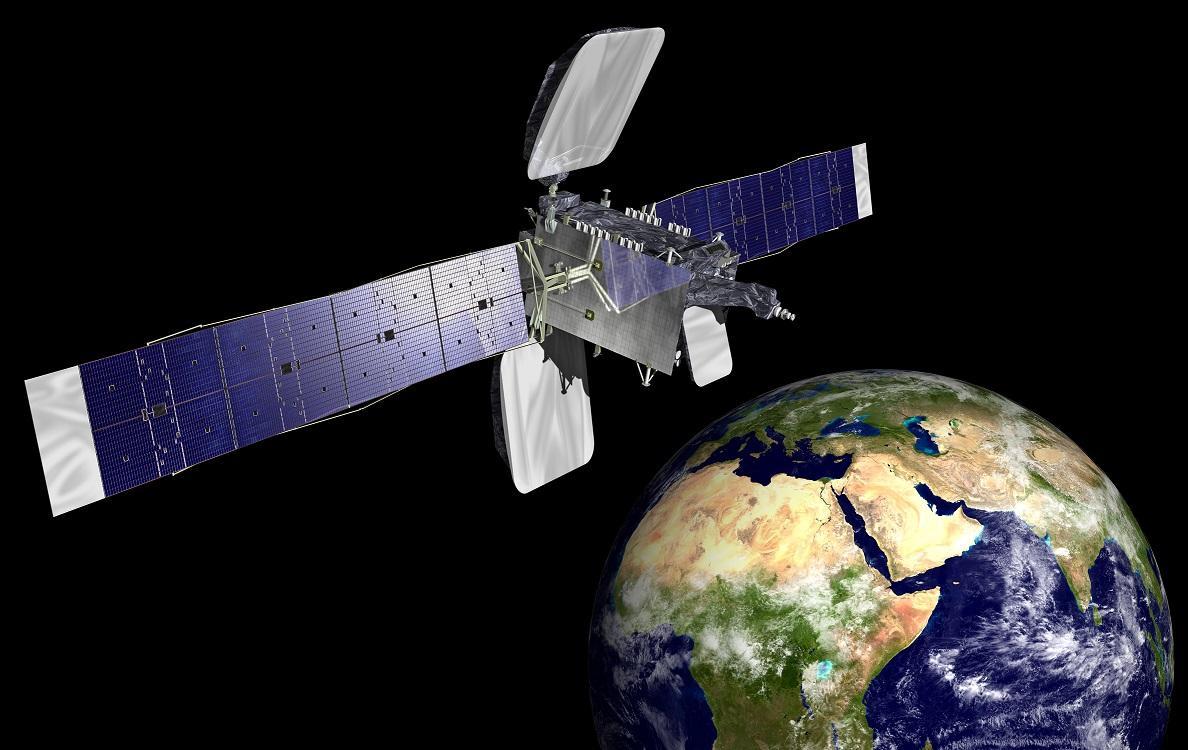 Back in September 2018, when congratulating the nation on the launch of Azerspace-2, President Ilham Aliyev noted that the main advantages of having satellites for the country are: the opportunity for Azerbaijani TV channels to broadcast their programs in other countries of the world; tracking events anywhere in Azerbaijan and the world; deepening international cooperation in the space industry; strengthening of military potential.

Azerbaijan received the Azersky satellite within the agreement signed between Azercosmos and the French company Airbus Defense and Space. This satellite allows remote observation of the earth’s surface and has the necessary power to take high-resolution photos of an area of ​​6 million square kilometers per day.

Before, during and after the war

It was the last feature that was very useful to Azerbaijan during the 44 days of the war over Karabakh. However, as mentioned above, Azerbaijan did not hide that it was going to use satellites for military purposes. Just a few months ago, few people imagined how important and large-scale the benefits of space could be in reality...

“It gave us an additional advantage to monitor the enemy's movements online during the Patriotic War and prevent their provocations. It is no coincidence that military experts worldwide have branded the Patriotic War and the operations Azerbaijan carried out as a war of the 21st century because it was a novelty in technological development,” President Ilham Aliyev said earlier.

The satellites rendered an invaluable service to Azerbaijan during the recent war. Thanks to the information they transmitted, our country could confidently point out the criminal acts of our enemies and reject their false statements. 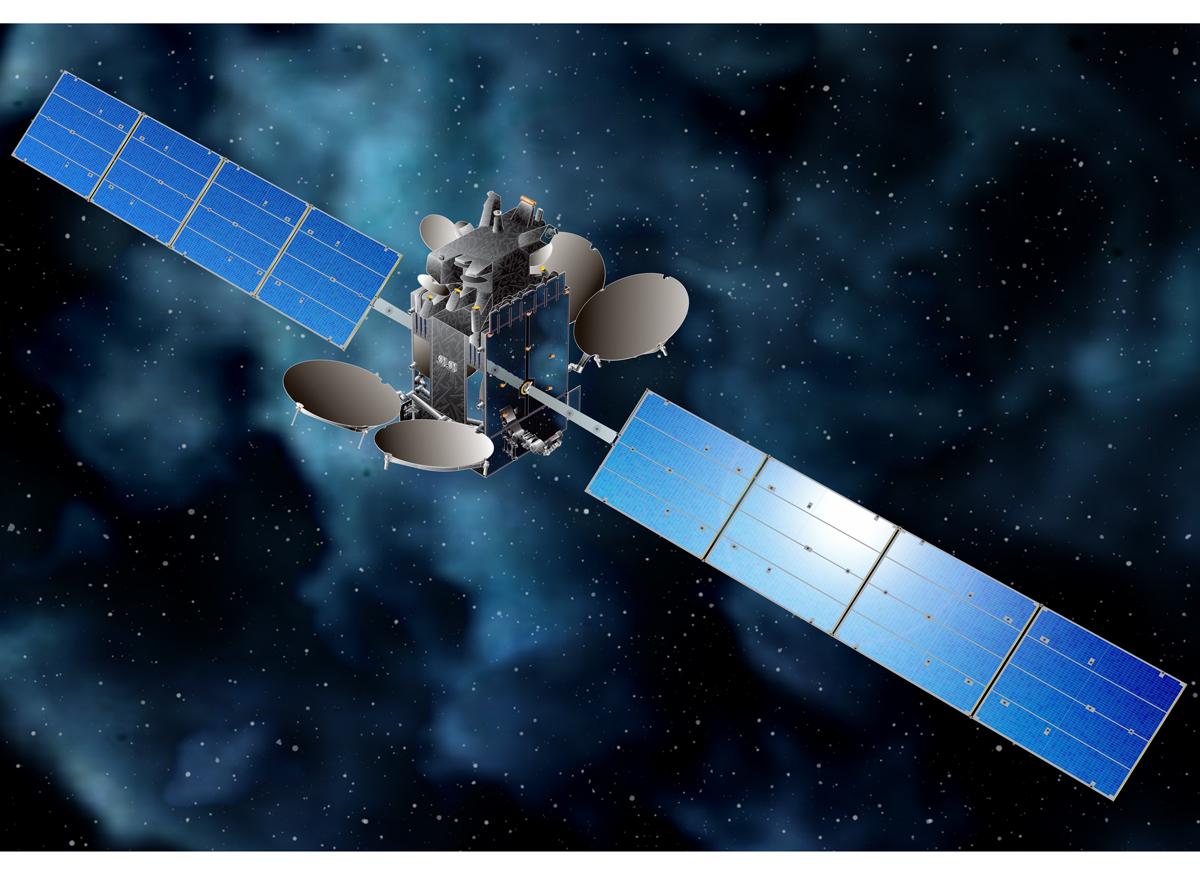 Moreover, these observations have been carried out, of course, for several years already, and the collected material is quite enough to demand compensation from Armenia for the damage caused.

Azersky recorded illegal deforestation in Karabakh by the Armenians, and their use of ore deposits with the involvement of foreign companies, and the conduct of construction work, the exploitation of agricultural land. Thanks to photos from the space, Azerbaijan has incontrovertible evidence of how the Armenians set fires in our lands, barbarously treated the historical and cultural heritage of Azerbaijan in Karabakh.

Today, these satellites take pictures of the liberated territories, which allows, on the one hand, to significantly speed up the work on their restoration: having a detailed analysis of the terrain in their hands, specialists can make certain preparations without being directly on the territory. After all, a certain part of the liberated lands is still filled with mines, and it is not yet possible to organize expeditions of experts there preparing plans for their clearing and development.

Meanwhile, as Minister of Agriculture Inam Kerimov noted earlier, preliminary work is already underway on sowing on these lands, including with the aim of providing agrotechnical measures to care for perennial plantations. It is on the basis of satellite images of perennial plantations that the agriculture department carries out mapping of the actual arable land in the Karabakh region.

As for the commercial benefits from satellites and the answer to the question whether it will be possible to return the investments, Azercosmos is 100 percent sure of it. Today, 80 percent of the resources of the Azerspace-1 satellite are in commercial operation, the cost of which is $233 million. According to experts’ forecasts, the Azerspace-2 satellite, the total cost of which amounted to $190 million, will bring the Azerbaijani economy an income of $400 million. 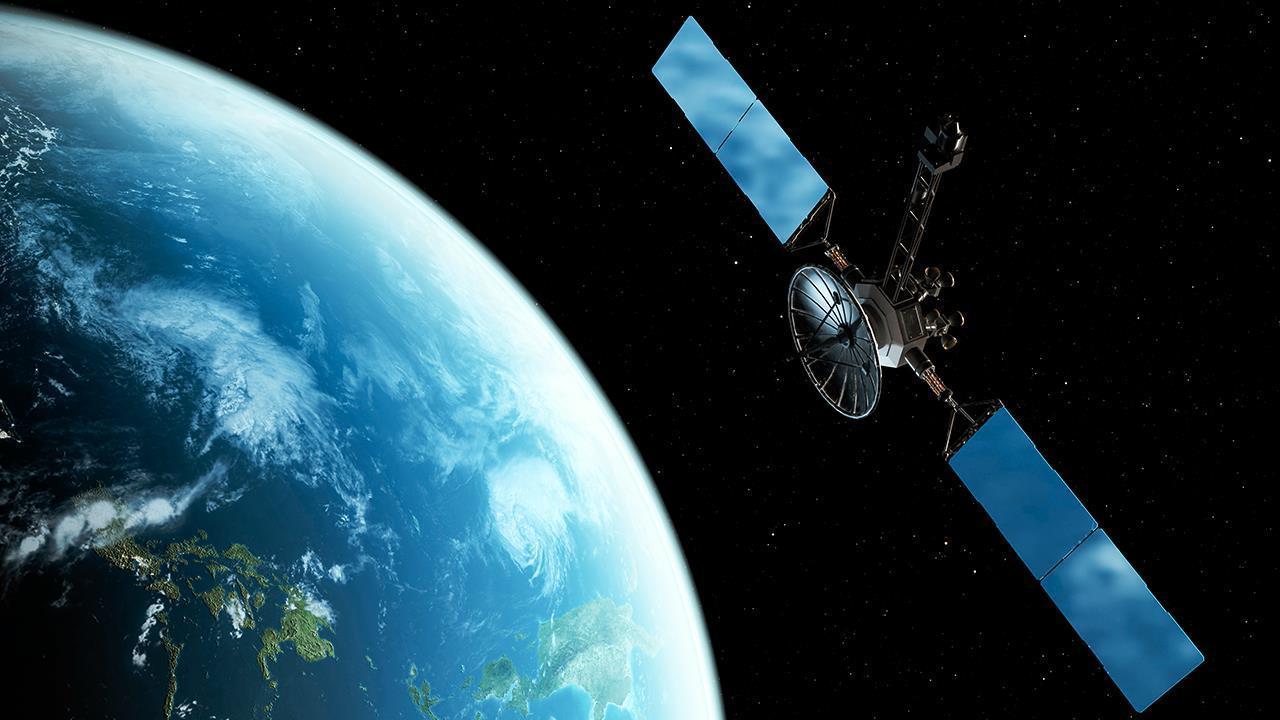 At the same time, 80 percent of the revenues of the Azerspace-1 satellite and 98 percent of the revenues of the Azersky satellite are formed in foreign markets. Azercosmos has a stable client base, which includes more than 100 private and state companies from almost 25-30 countries of the world. Such media giants as Reuters, MTV, National Geographic choose exactly Azercosmos as a business partner.

As mentioned above, Azerbaijan is going to continue to actively increase the efficiency of using its satellite resources. Since 2019, the State Program for the Development of Remote Sensing Services through the Azersky Satellite has been implemented, within the framework of which centers for processing and rendering services for satellite images are being created.

The state program provides for the use of satellite images to create greater economic value in various fields, the creation of new useful services, the strengthening of their export potential, as well as the creation of a coordination mechanism between structures for the prompt receipt of digital geographic data.

Moreover, satellite observations can save money when implementing other large agricultural or other projects.

That is, the efficiency of Azerbaijan’s investments in the space industry is fully justified. Not to mention the fact that the country in a fairly short period of time managed to strengthen its position in the world space club so much that Baku received the right to host the International Astronautical Congress 2022, competing with cities such as Singapore, Rio de Janeiro and Delhi... Of course, after this event, new horizons in the space sphere may open up for Azerbaijan.