Iran Government's fraud - violated constitution, trampled rights People say Iran has an ancient state tradition, and those who ruled this country were very political. Being a politician is usually said with emphasis, which means trickery. I 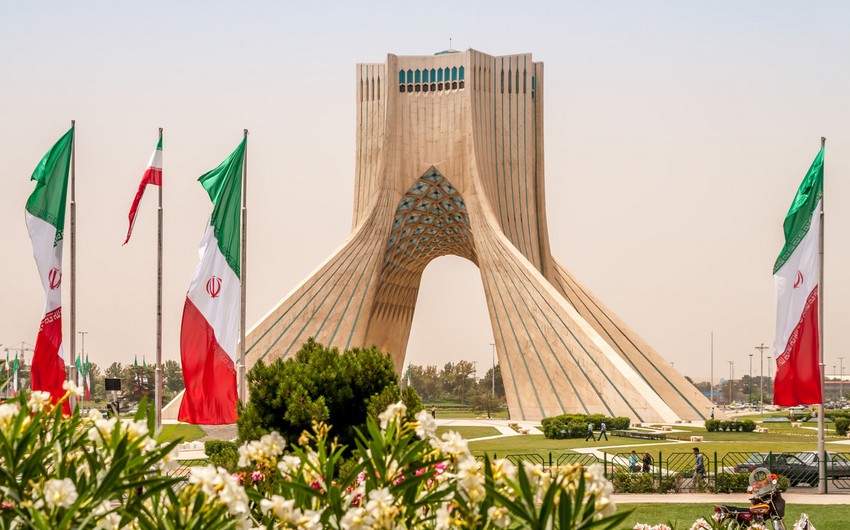 People say Iran has an ancient state tradition, and those who ruled this country were very political. Being political is usually said with emphasis, which means trickery. In this sense, those who are the bearers of the Iranian-centered system of Persian thought prove what is said about them with their behavior and actions. Unfortunately, the state governed by them is a neighbor of the Republic of Azerbaijan, and millions of Azerbaijani Turks are eternal inhabitants of this country.

The Islamic Republic of Iran will be 42 years old. Since its establishment, this government has been looking for conflict and war. It is as if it receives energy from such events. According to many researchers, the Iranian side started the war with Iraq in 1980. It was unexpected for them to silence the opposition once and for all, neutralize dissent, and break the 1975 agreement with Saddam Hussein in order not to fulfill its promises to the country's citizens. Events such as the mysterious assassination of Ayatollah Sayyid Kazem Shariatmadari and the house arrest of Ayatollah Hussein-Ali Montazeri until his death confirm the policy of the Iranian government. 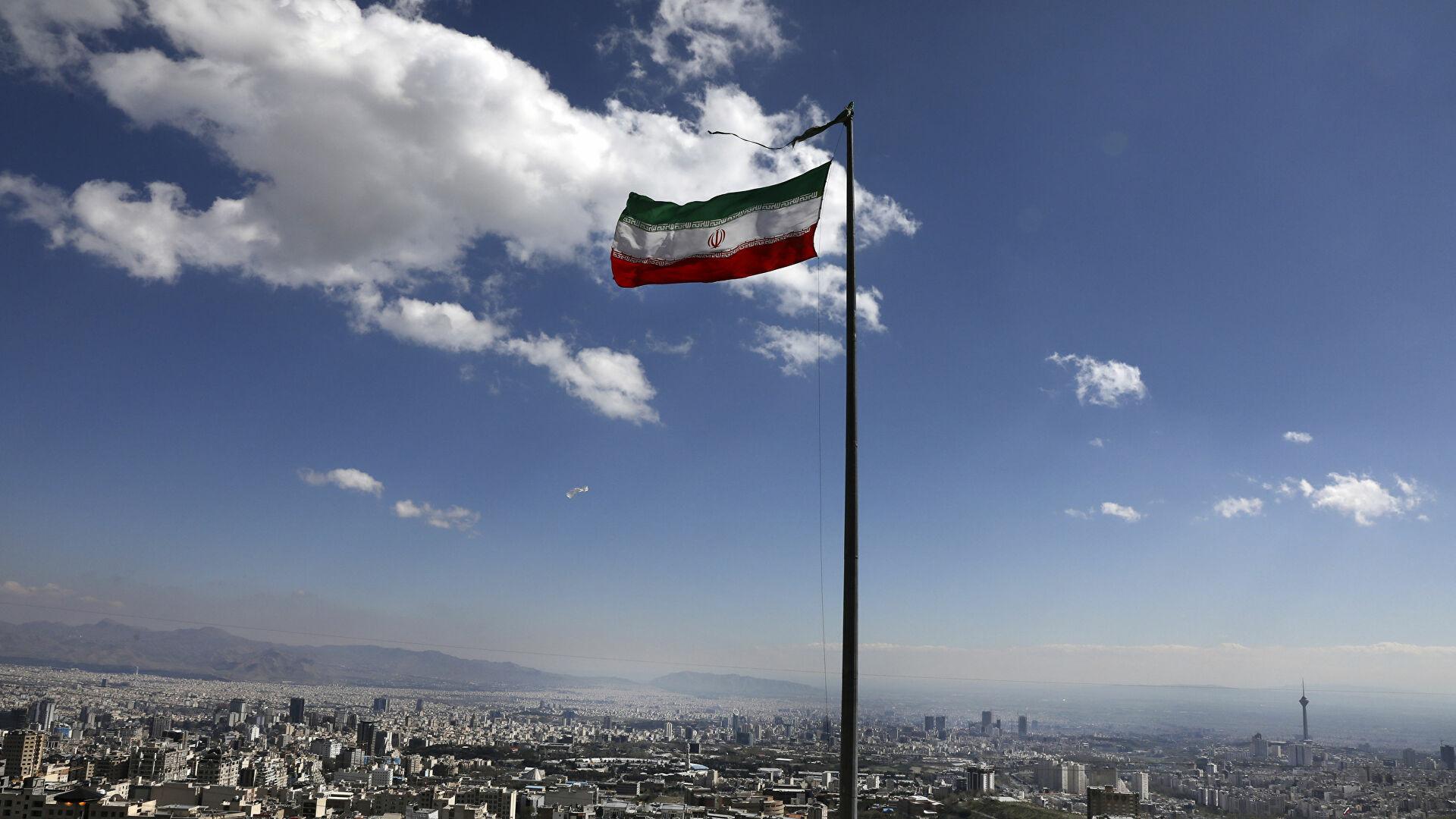 On December 3, 1979, the Constitution of the Islamic Republic of Iran was adopted. This basic law establishes the right of non-Persians to receive education in their language and other cultural rights in the country. For the past 42 years, the Iranian government has deprived its citizens of these natural and legal rights. The government and its leader claim to be the guardians of the world's Muslims. Even the country's supreme leader, Ayatollah Seyyed Ali Khamenei, is called a 'Governance of the Jurist'. However, the supreme leaders of Iran, who carry such titles, have been deceiving their citizens and ignoring the relevant articles of the constitution, as well as politicizing the issue of Muslims around the world.

According to Article 152 of the Constitution of the Islamic Republic, the protection of the rights of all Muslims is one of the main principles of the country's foreign policy. Article 154 of the Basic Law provides for the support of the oppressed people anywhere in the world. However, these articles did not work when the Azerbaijani lands were occupied or liberated from occupation. It turns out that Iran has included this article in the constitution to harass Muslims and abuse their position for political manipulation. Take, for example, the Palestinian problem. The Iranian government is using this as a tool to create tension in the region. By sponsoring different groups, it prevents them from determining their own destiny. One of the main problems of the failure to form a stable government in Lebanon is the pro-Iranian grouping. By participating in the conflicts in those countries, the Iranian government behaves as a 'protector of Muslims' and a 'refuge for the oppressed people.' 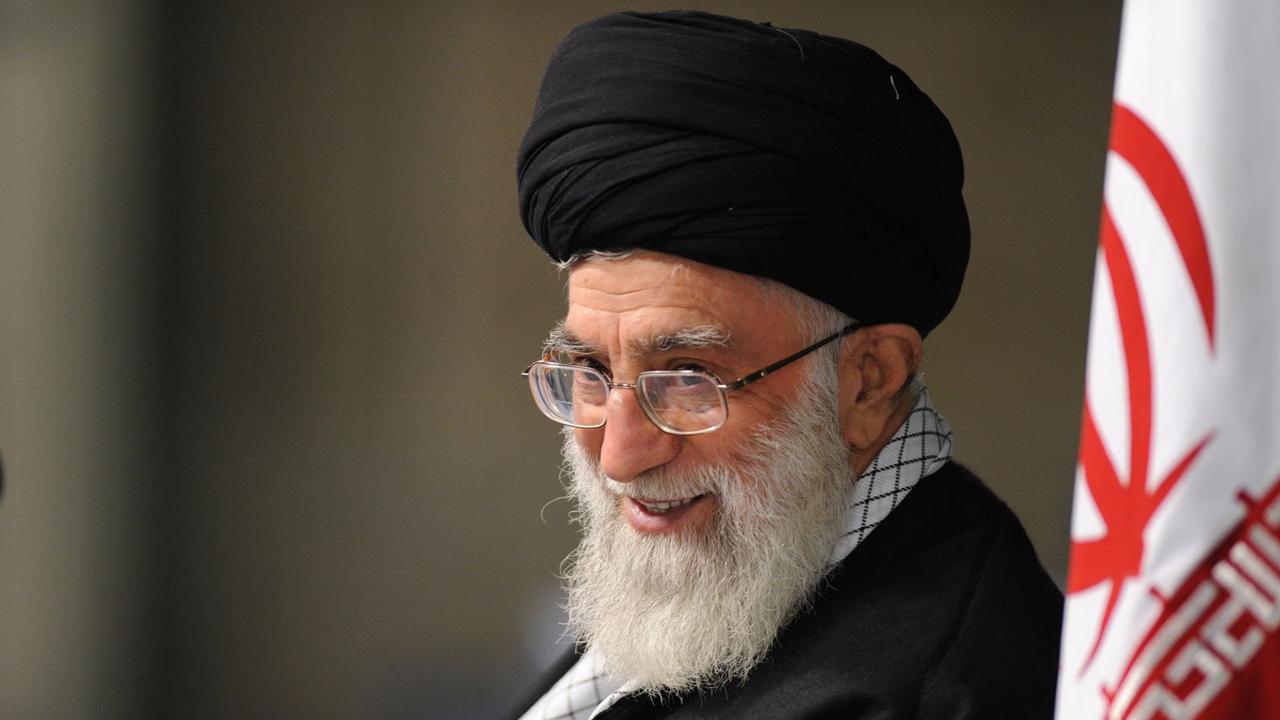 In the 1990s, Iran proved how it complied with this constitution article by helping the IDPs from Karabakh through the Imam Khomeini Relief Foundation. Although Ayatollah Khamenei's statement that "Karabakh is the land of Islam" has always been presented by the country's officials as evidence of the Islamic Republic's just position, official Tehran has never demanded that Armenia withdraw from that land. On the contrary, during the years of occupation of Azerbaijani lands, the Iranian government provided comprehensive assistance to Armenia and still provides. Since Armenia is not such a big market for Iran, trade relations between the two countries can be considered as Tehran's assistance to occupying Armenia. Despite the fact that Iran repeatedly tried to advertise its assistance to Azerbaijan in the First Karabakh War, this fraud did not happen. During the occupation of the regions bordering Iran, Tehran officials have always boasted about receiving Azerbaijani citizens who crossed the Araz River. But in reality, they were not helped by the government but by local South Azerbaijanis. However, the officials tried to force them to leave Iran as soon as possible. Even then, IDPs were abused. At the same time, government officials made a profit by underbuying IDPs' cattle. Thus, everything was done to prevent the influx of IDPs into Iran. Ali Abdul Alizadeh, who was the governor of East Azerbaijan at that time, later admitted that Iran had taken advantage of Azerbaijan's difficult situation in the conflict as an opportunity to pursue its economic interests, and the country did not cut ties with Armenia.

One of Iran's allegations against Azerbaijan is about "terrorists" on the Azerbaijani side during the 44-day war. However, it is no secret that the Iranian government is one of the sources of international terrorism. Iran commits many crimes in this direction. What are Iran's military and instructors doing in Iraq, Syria, Lebanon, Yemen, Palestine, and other countries? In April 2019, the United States included the Revolutionary Guards (SEPAH) and its overseas branch, Jerusalem, in its list of terrorist organizations. By the way, the military unit that the US considers a terrorist is also training on the border with Azerbaijan. Iran has also committed terrorist acts that have caused a great scandal in the world. A bomb blast at a Jewish cultural center in the Argentine capital, Buenos Aires, on July 18, 1994, killed 85 people and injured 300 others. Most of the wounded were Jews. In October 1995, Argentine intelligence chief Hugo Ansorregi claimed that Hezbollah had carried out the attack with Iranian involvement. In 2006, Argentine prosecutors Alberto Nisman and Marcelo Burgos accused Iran of organizing a terrorist attack. In 2017, Nisman was murdered in his apartment. Ali Akbar Velayati, a former Iranian foreign minister and now an adviser on international affairs to Supreme Leader Khamenei, is among the perpetrators. In 2019, the Argentine authorities demanded the extradition of Velayati, who visited Baku. He visited Baku to attend the Second Summit of Religious Leaders held in Baku on November 14-15 of the same year. A group of Iranian officials has been declared wanted since 2007 in connection with the bombing. Among them was Mohsen Rabbani, a former Iranian cultural attaché in Colombia. Rabbani did not go to the country after he was declared internationally wanted. Argentine law enforcement officials have identified that Ali Akbar Velayati, the then commander of the Revolutionary Guards, a former presidential candidate, Iranian Advisory Council Secretary Mohsen Rezaee, and a number of high-ranking government officials were among the organizers of the attack on the Israeli embassy and cultural center. 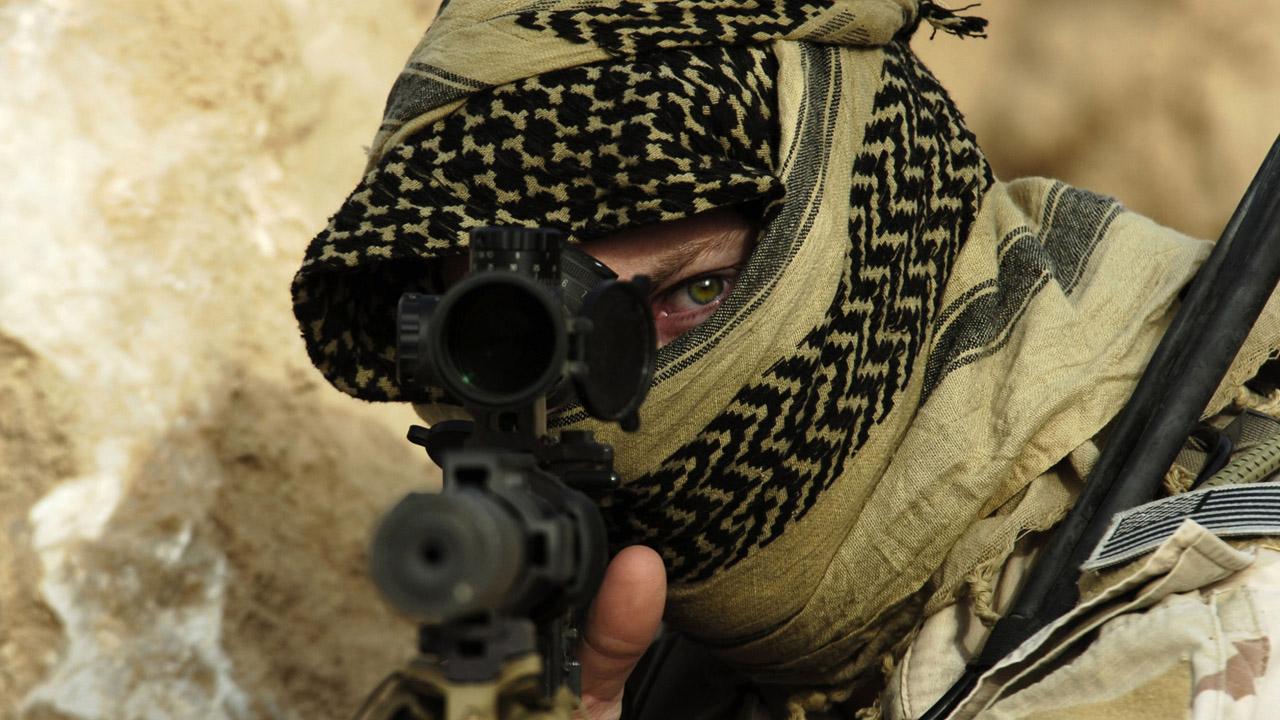 Finally, on August 22, 2021, the composition of the new government of Iran was announced. Nearly half of the members of the Cabinet of Ministers, including President Ebrahim Raisi, have been sanctioned by the US for their involvement in various international and domestic crimes. Iran's vice president Mohammad Mohber, head of the presidential administration Gholam Hossein Ismaili, as well as Iran's defense, interior, road, and tourism ministers, commander of the 'Jerusalem' troops, and intelligence minister are among those subjected to sanctions. Iranian Foreign Minister Hossein Amirabdollahian was also 'blacklisted'.

This is Iran, a country ruled by those who do not trust their citizens, who violate their constitutional rights, who act politically on behalf of the world's Muslims ...