French expert: "What happened in Paris put the country into difficult situation"

French expert: "What happened in Paris put the country into difficult situation" 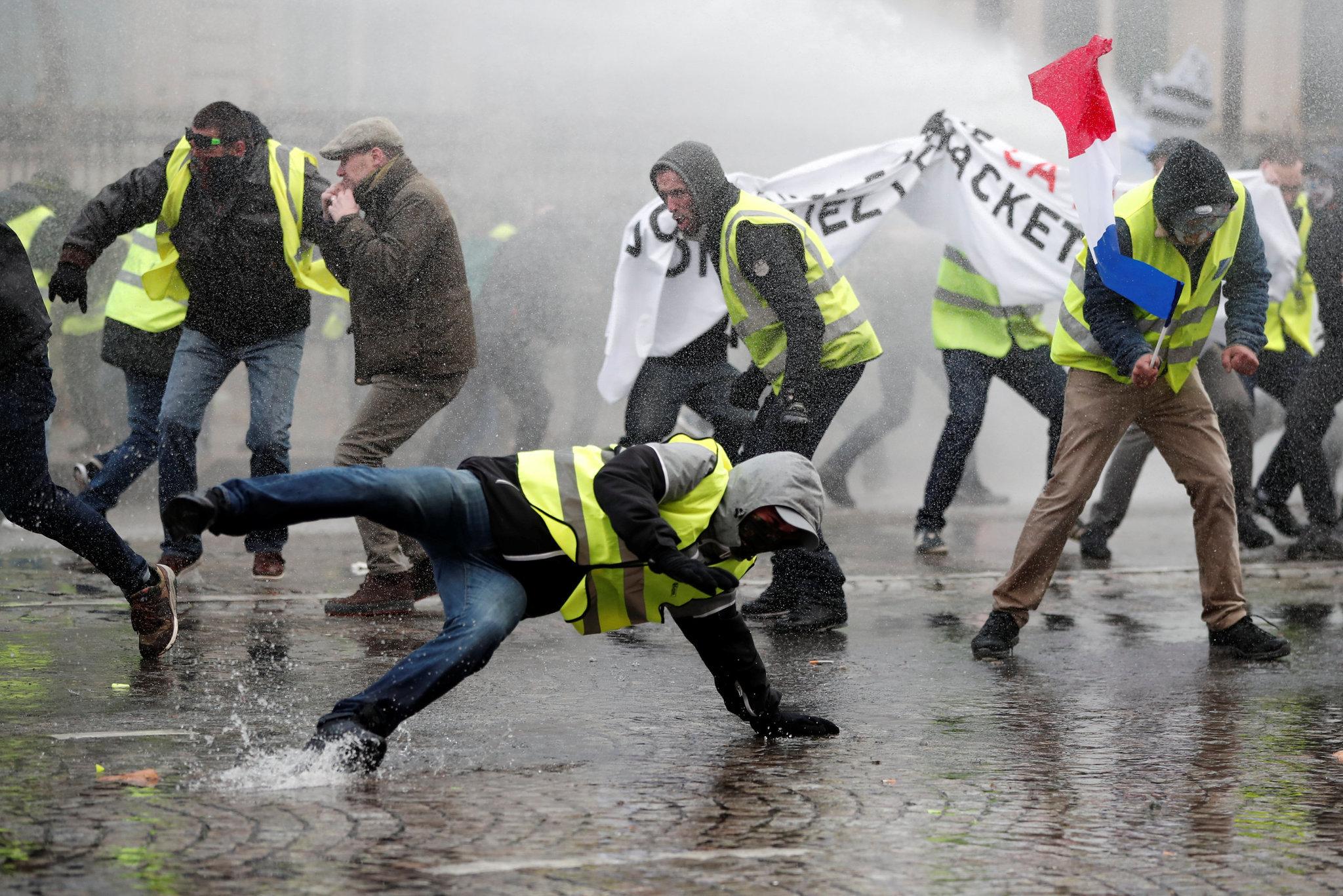 Paris. 5 December. REPORT.AZ/ The "Yellow vests" movement in France is characterized by features that are typical both of modern and ancient protest actions. For almost five centuries, France has seen riots setting similar demands. Villagers have been protesting against rising taxes and prices on bread since the 14th century. The poor and the middle class- the followers of those villagers, who authored those historic riots, are today protesting against the incumbent government. This movement also differs with features typical of modern forms of protests. Thus, these protests have emerged from social networks, and even if the protesters are not organized properly, they can be mobilized through Internet and regularly aired channels. Thus, the blend of modern and ancient features with traditions and innovations makes this movement exceptional," Professor on Political Science and Communication at the University of Paris-Seine told the Western European Bureau of Report.

He said that in response to these protests the French government postponed the increase of the tax on fuel for 6 months from January 1. The current difficulty is that the movement of the "yellow vets" has spread widely. Such large-scale revolts are always "unreasonable", and it is extremely difficult to make an adequate and appropriate decision on the current situation.

The expert considers that the proposals made by the government  yesterday could not calm the protests of the "yellow vests" and their recent calls are still in effect: "Yellow vests will be mobilized again next weekend, though this riot is not expected to be as strong as at previous weekend" 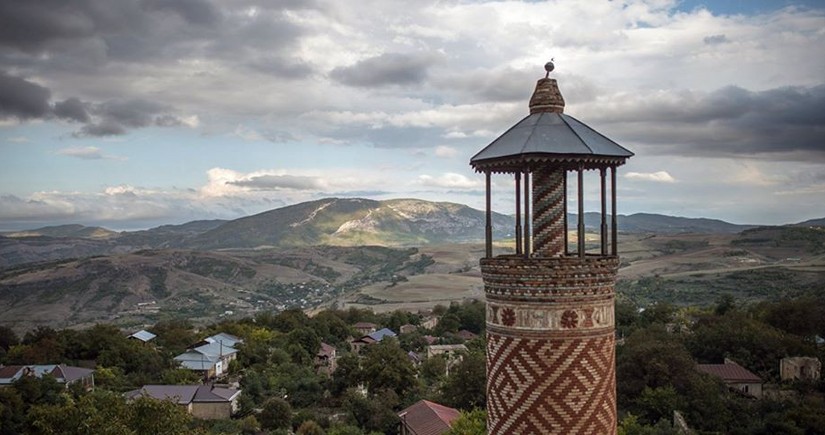 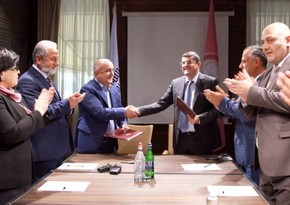 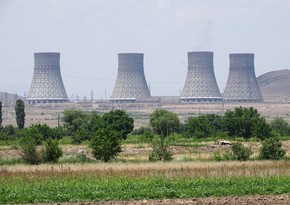 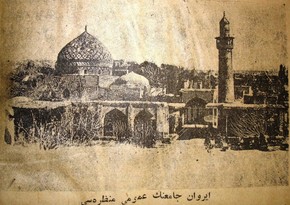 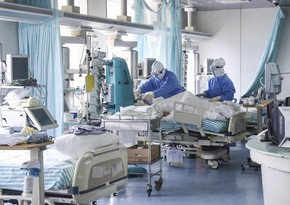 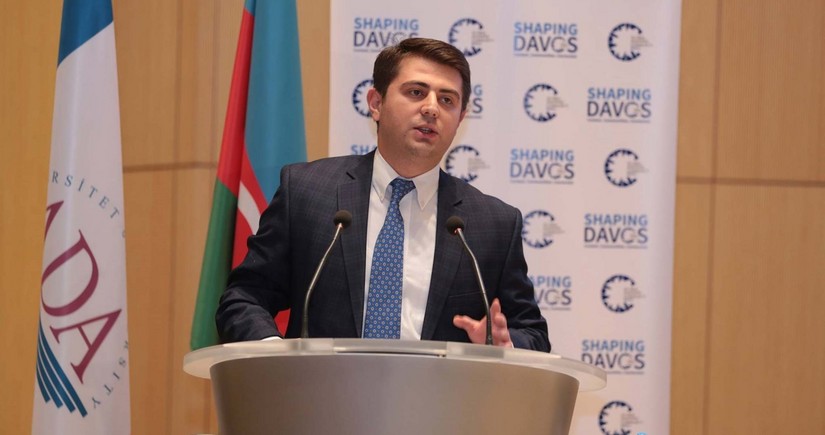 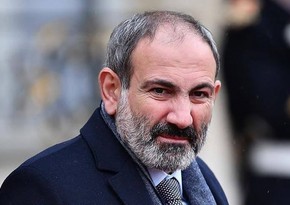 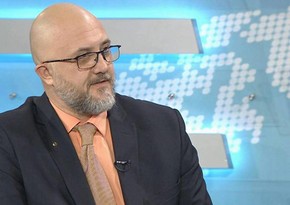 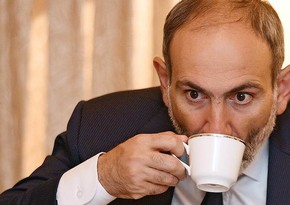