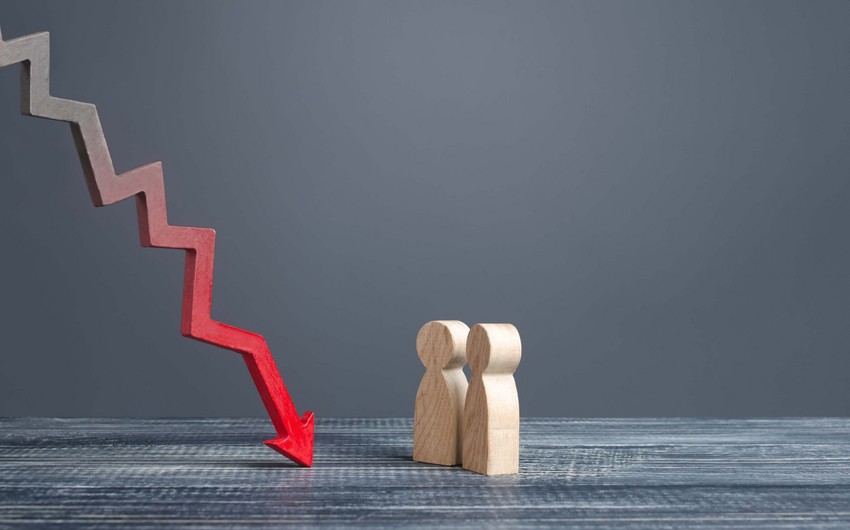 The Armenian authorities drove their economy into complete despair: the inability to competently manage processes, the corruption of officials, the lack of effective development programs, and, finally, initially weak potential led to the fact that loans became the only true source of income for this country.

If you look at Armenia's external debt structure, you can see that this country owes to international financial institutions (IFIs) on a large scale. Thus, almost 50% of the external debt of this country is made up of multilateral credit programs with the participation of the World Bank (23%), the Asian Development Bank (10%), and the International Monetary Fund (6.5%). The share of each of the other IFIs does not exceed 1%.

Armenia also has bilateral credit programs - in general; it is 15% of the total debt. At the same time, as it turned out, Armenia has the most debts to Russia (5%), Germany (4.8%), Japan (3%), and France (1.8%). Bit by bit, Armenia borrowed from the United States, the Abu Dhabi Fund for Development, China, and commercial banks in Belgium and Austria. And it also has government bonds in foreign currency purchased by non-residents (government debt) - 12.4%, government treasury bonds purchased by non-residents - 0.1%, external guarantees - 0.1%. Simultaneously, let's consider the dynamics of the growth of external debt over the years. It is clear that Armenia was incredibly diligent in taking loans during crises and led the economy to an almost catastrophic level.

Today, the Armenian government is happily reporting that in 2021 the national debt will tumble to 63.2% of GDP, while by the end of 2020, that ratio will reach 65%. Notably, according to international financial institutions' estimates, the red line in decent economies is 40%. Following their "ancient" habit of wishful thinking, the Armenians argue that IFIs are making certain considerations for them. "This is due to the exceptional situation (the coronavirus pandemic, then hostilities). And already in 2021, the debt burden will begin to decrease," Finance Minister Atom Janjughazyan said in parliament during the discussions on the draft state budget of Armenia for next year. In his words, "it will be possible to repay the debt with the help of a careful collection of incomes" (apparently, a new Armenian economic concept).

However, filling people's heads with nonsense is also an ancient tradition of the Armenian government. Today, the Armenian economy is so depleted that the chances of fulfilling the most necessary socio-economic tasks are very doubtful. The government itself admits that the decline in Armenia's GDP this year will not be 2.6%, as it was initially assumed, but 6.8%. Moreover, only in August, this forecast was at the level of 5%. The deterioration of the forecast, of course, is associated with the outbreak of hostilities in Nagorno-Karabakh. And the unwillingness of Armenia to admit defeat and start constructive political negotiations will hit the economy the most, and, consequently, the welfare of Armenians. 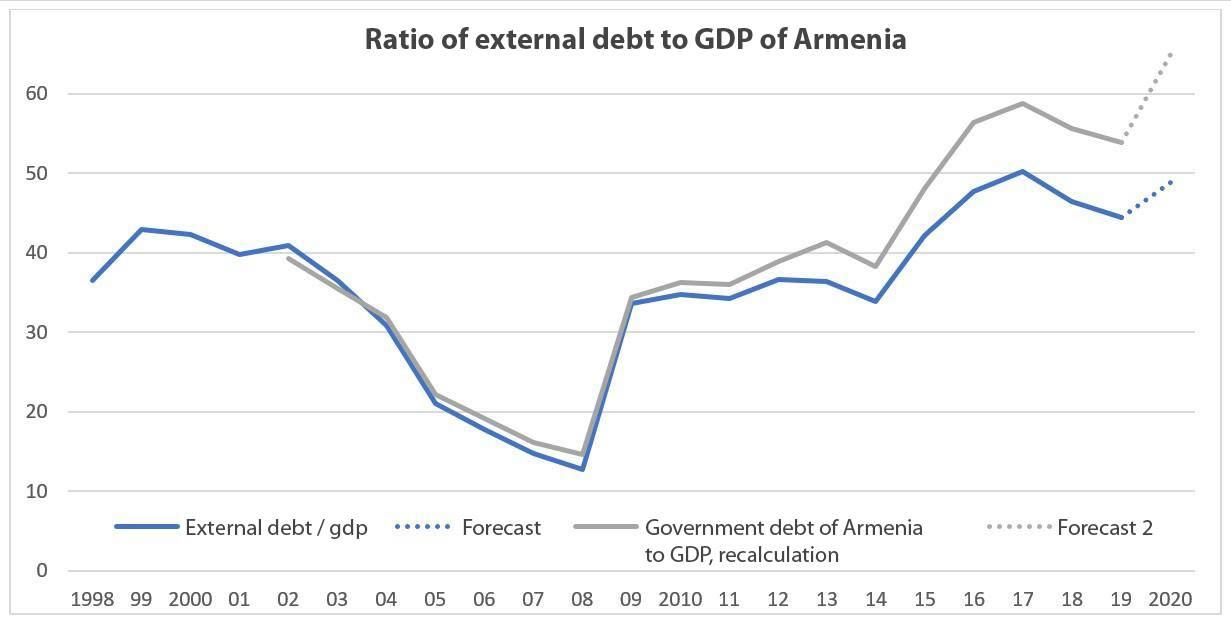 The country's budget is almost completely depleted. Although no - the other day, Armenian Prime Minister Nikol Pashinyan, in his traditional broadcast on Facebook, reported on the "amazing" behavior of Armenian taxpayers. In his words, the budget can be overfulfilled due to the Armenian business's consolidated policy. "During the war, despite the difficult economic situation, the budget expects an additional $ 80 million, which will be spent on further military escalation," Pashinyan said.
However, against the backdrop of yet another Armenian "economic miracle", the Armenian authorities do not disclose even the approximate figures of the financial tragedy caused by the war in Karabakh provoked by them. Economist experts in Armenia note that the increase in spending due to the war will lead to a logical diminishing in the country's external reserves. To replenish them, the Central Bank will have to go for new borrowings. On the other hand, the slow but steady devaluation of the Armenian dram, the deepening budget deficit, and the increase in health care costs due to the second wave of coronavirus in Armenia are also potential risks for the growth of the debt burden. At the same time, how to return the borrowed loans is still a rhetorical question. As noted many times earlier, Armenia does not have stable incomes. It is drowning in corruption and bureaucratic lawlessness and machinations so much that the Prime Minister is happy when entrepreneurs pay taxes.

And the more Armenia gets bogged down in this swamp of financial collapse because of its occupation and aggression policies, the closer it is to the line of economic default. And pulling it out of this abyss will be tough even for the strongest patrons.
Expert Gulu Nuriev