​Experts: Security issue became central to the EU after the recent terrorist attacks - COMMENT Azerbaijan is interested in more in-depth relations with the EU in matters of security and energy 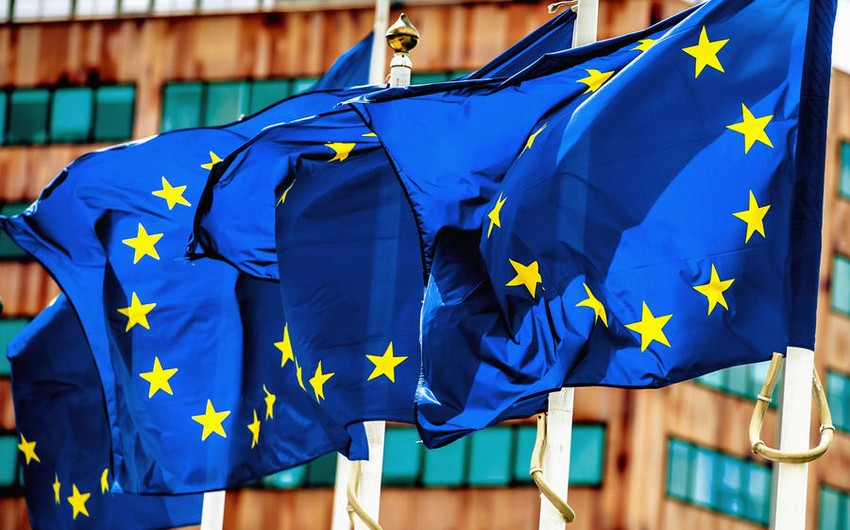 Baku. 23 November. REPORT.AZ/ Security is becoming a major issue for the EU after the recent terrorist attacks, experts say.

"In general, the Eastern Partnership program, in essence, if we discard the husks and various demagoguery, is more reminiscent of a management tool colony. In its activities, the Eastern Partnership is guided by the so-called principle of conditionality, that is, they always put certain requirements before the countries participating in the program, but in fact it is an order system", said Russian political analyst Pavel Klachkov to Report commenting on the updated program of the European Neighbourhood Policy presented last week in Brussels.

"Now the situation has changed: combating terrorism is a burning issue on the global agenda. This fight against terrorism requires strengthening, harmonization, coordination of Russia, the US and Europe", said Klachkov.

According to him, ambiguity of the presented in Brussels shows that with the changing situation when Europe needs to cooperate with Russia in combating terrorism, the EU has not rebuilt the program yet.

The analyst pointed out that in the framework of this program Europe is lobbying the interests in the Eastern Partnership countries through a variety of non-profit foundations. According to the data I have, for the next year the EU increases financing of so-called civil society organizations, but this is actually their political statements that will perform the task of lobbying and influence. At the same time this is happening against the background of the fact that Washington is increasing spending for advocacy activities in Russia ", - he said.

According to the political analyst, the conflict is founded in the organization, and it will be of the conflict nature. Its perspective will always depend on the West's relationship with Russia. If the West decides that the strategic partnership with Russia is more profitable for the sake of victory over ISIS, it will be natural to make adjustments in the program. If there is a continuation of 'the Cold War' then they will include the Eastern Partnership and "finance it further", - he concluded.

In turn, Azerbaijani political scientist Elkhan Shahinoglu express with regret that in recent times the EU's programs, such as the European Neighbourhood Policy and the Eastern Partnership had lost their appeal.

"For example, Ukraine and the EU signed an association agreement, but so far it does not give Kiev an opportunity to rapidly integrate into the Old World. Not everything is clear with the Ukrainian goods, which Kiev would like to export to the EU", he said.

Speaking of the renewed European Neighbourhood Policy, the expert said that in the first place were put issues of security and energy projects.

"These are precisely the areas where Azerbaijan is interested in more in-depth relations with the EU. After the recent terrorist attacks around the world, security is becoming a burning issue for the EU. For Azerbaijan, the issue of security, too, is a top priority," said the analyst.