Expert: US-DPRK Summit was different from what both sides expected - COMMENT

Expert: US-DPRK Summit was different from what both sides expected - COMMENT 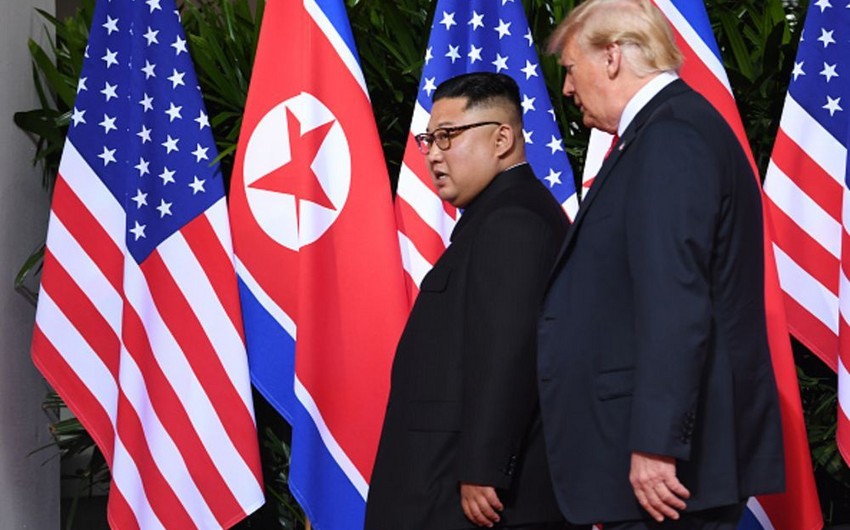 Baku. 28 February. REPORT.AZ/ The intransigence of US President Donald Trump and North Korean leader Kim Jong-un is related to the fact that for both sides the issue of denuclearizing the Korean Peninsula is a matter of principle, Russian expert on North Korea Vladimir Khrustalev said, commenting on the results of the second US-DPRK summit.

“The main result was that something went wrong. Not as both sides expected. And all the details will be clear later,” Khrustalev said.

"On the other hand, certain interim agreements have apparently been reached. And now there is a long and painful negotiation ahead," the expert noted.

According to Khrustalev, the United States generally wants a fast, complete, irreversible and guaranteedly controlled total nuclear disarmament of the DPRK.

"Pyongyang is ready to make a compromise in exchange for some really worthwhile mutual concessions from US," the Russian expert concluded.