Expert: It would be inappropriate and uneconomic to remain in EU - OPINION

Expert: It would be inappropriate and uneconomic to remain in EU - OPINION Pavel Klachkov: The fault for Catalonian crisis lies with official Brussels
130 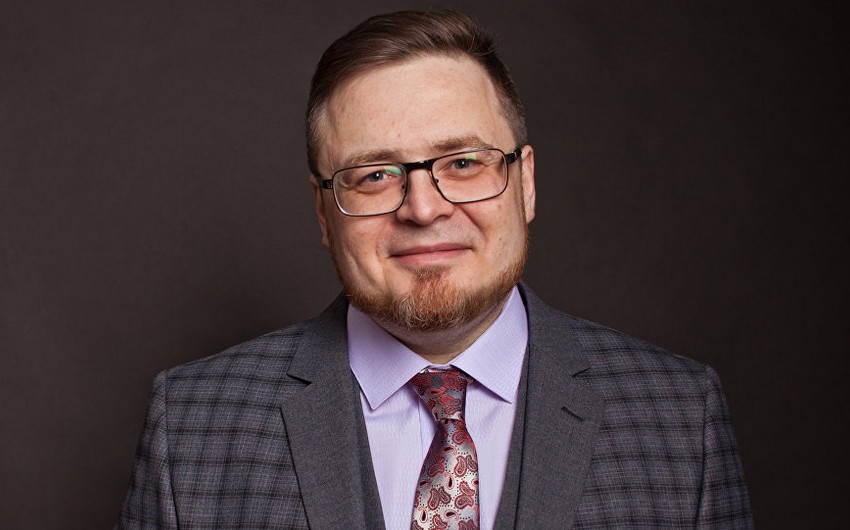 Baku. 30 October. REPORT.AZ/ The European Union (EU) awaits radical changes. The Russian political expert Pavel Klachkov told Report commenting on the situation amid declaration of ‘independence’ of Catalonia. He said there are supporters of Spanish unity in Catalonia itself which is proved by recently held public protests.

“Catalans have certain sort of social cohesion on this question, there is an economic basis for secession. Now it is necessary to find some compromise because such nations like Flemishs, Basques, Scottishes, Corsicans are on alert,” added expert.

He said today the concept of European Union is in question and it is necessary to fundamentally redevelop it to comply with current moment.

“Either it will be Union of Nations, or Union of Regions. Of course, the EU ties are powerful and strong, but above all this, what idea will be laid on the basis of this union. We are not talking about collapse of Europe, we talk about radical changes of it,” said political scientist adding that today in fact Europe has a revolutionary situation.

Russian expert said the fault for Catalan crisis lies with an official Brussels and accused it of political passivity.

“Today, we observe governing crisis in Spain as a whole which comes on top of not very good situation with of unemployment which makes up almost 20%. We see the start of long term crisis,” added the expert.

He pointed out to far-sightedness of British which left EU and broke up relations with Brussels realizing that “Euro space awaits such mounting of contradictions and it would be inappropriate and uneconomic to remain in the EU.”

“Some quick decision or obvious solution of this situation is not in sight yet,” summed up Russian political scientist.