Digital Silk Way: New opportunities for regional development One of the high-profile events of recent days was the Azerbaijani NEQSOL Holding’s acquisition of a 100% stake in the Georgian company Caucasus Online. 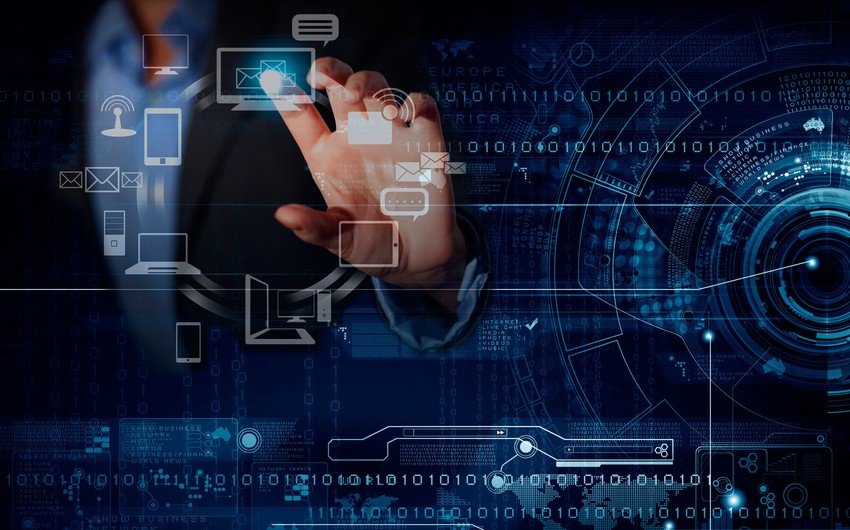 One of the high-profile events of recent days was the acquisition by Azerbaijan's NEQSOL Holding of a 100% stake in the Georgian company Caucasus Online, which, in turn, owns an underwater fiber-optic cable running along the bottom of the Black Sea. The transit delivery of the internet from Europe to the South Caucasus region and the Caspian Sea is provided through this cable.

This is a rather significant event not only in information technologies and communications but, undoubtedly, another big advance of Azerbaijan's regional economic achievements.

In this way, Azerbaijan is getting closer to the full implementation of the major international project launched in 2018 and known as the Digital Silk Way. It is a digital version of the Great Silk Way, an ambitious undertaking aimed at developing a modern fiber-optic transit infrastructure network connecting Europe with the markets of Central and South Asia via Georgia and Azerbaijan.

As part of the Digital Silk Way project, a fiber-optic cable line, which will connect Azerbaijan and Kazakhstan along the bottom of the Caspian Sea, is already under construction. An agreement on the construction of a similar line that will connect Azerbaijan and Turkmenistan was also reached in 2019. In parallel, a project is underway to lay fiber-optic cable lines within the country.

And all this is part of the large-scale “Azerbaijan Digital Hub” program, thanks to which Azerbaijan will turn not only into an energy hub, but also a digital hub of the region, and, in a broader sense, for the Middle East, Central and South Asia. At the same time, as in the case of transit projects, the project will benefit all countries in the region, contributing to the development of the digital economy, as well as improving access to various digital services in the broader region of Central and South Asia.

The Digital Hub has three main phases. Its main goal is to build a backbone infrastructure inside the country and abroad, turn Baku into an Internet Exchange Point (IXP), build a large regional DATA center, and, as a result, form a digital ecosystem.

According to experts, in the long term, these and related projects will allow Azerbaijan to become the main seller of internet access in the region, turning the country from an importer to an exporter of digital services.

This will undoubtedly strengthen Azerbaijan's position at the international level in the active phase of Industry 4.0, with analysts expecting a positive impact on country and credit ratings, an increase in the interest of major international investors in the country.

Besides, the ongoing pandemic and quarantine measures have given a powerful impetus to the development of digital services in almost all countries of the region, as IT startups and e-commerce projects are now coming to the fore. 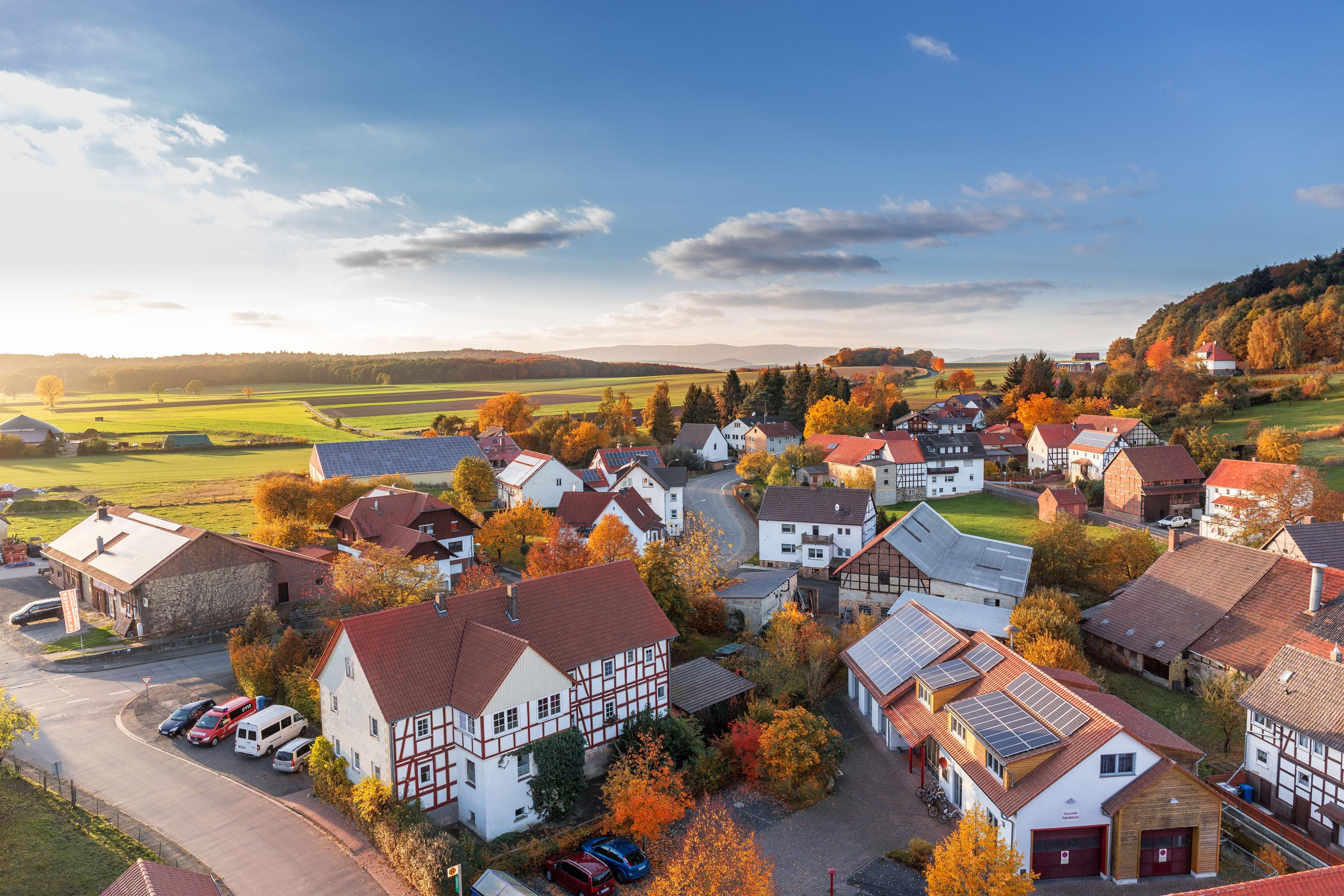 And even before that, Azerbaijan focused on such large digital projects as the creation of "smart" cities, streets, houses. With the de-occupation of Karabakh, the relevance of these ideas has increased. President Ilham Aliyev has repeatedly stated that such "smart" cities and villages will be created in the liberated territories. “Cities and villages to be established in the liberated areas should be based on the concept of 'smart city', 'smart village'. You should plan this work now so that the world's most advanced technologies are used in urban planning and project implementation,” the head of state noted in January when receiving the Minister of Transport, Communications and High Technologies Rashad Nabiyev in video format. “After that, perhaps even in parallel, we need to implement similar projects in other cities and villages. Because if we don't do it today, we will be left far behind tomorrow. We can't stay behind.”

Considering these projects, Azerbaijan needs to get rid of its dependence on traffic imports as much as possible and achieve liberal tariffs for the internet. According to experts, it will be possible to do this within the framework of the mentioned global programs and projects. Moreover, a large number of talented youth will be involved in them, which will solve the problem with youth employment. Ultimately, Azerbaijan will be able not only to achieve the intended goals for the digitalization of the economy, but also to significantly develop its potential, and this time without dependence on the oil factor.