"ONE IN THE HEIGHT": Azerbaijan fights crisis better than anyone in South Caucasus

"ONE IN THE HEIGHT": Azerbaijan fights crisis better than anyone in South Caucasus Azerbaijan has a couple of "trump cards" that can help accelerate development next year. 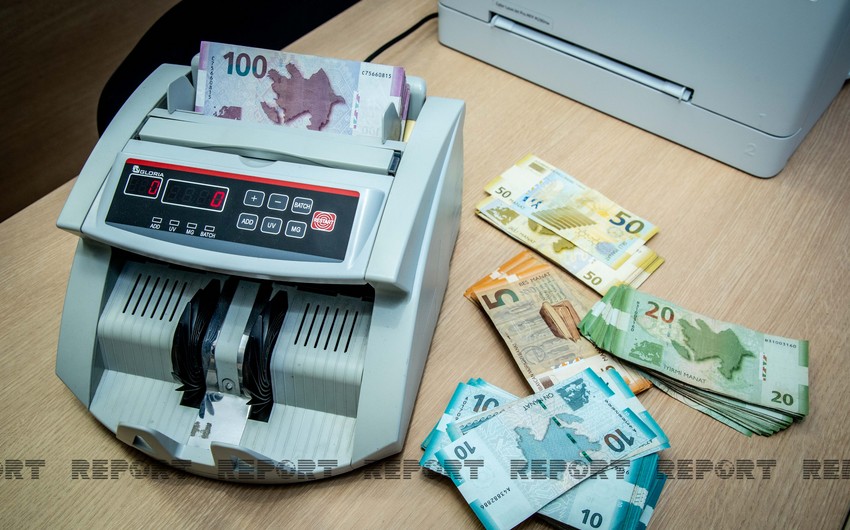 The year 2020, without a doubt, turned out to be difficult for the world economy - the coronavirus and the crises caused by it in the energy, transport and logistics, tourism, and other sectors hit many countries hard.

Some were able to minimize the risks; some not. So in the countries of the South Caucasus, the situation turned out to be complicated.

The international rating agency Fitch Ratings recently confirmed the ratings of Azerbaijan, noting the presence of risks connected with the coronavirus, but considered them insufficient to change the country's rating. In other words, despite specific difficulties, the government is coping with the crisis. A month earlier, the same rating agency downgraded the ratings of Armenia and Yerevan.

A month later, Yerevan refused the services of Fitch Ratings. The defeat of Armenia in the Nagorno-Karabakh conflict further exacerbated the economy's already big problems. Fearing a further downgrade of ratings, the government could refuse the agency's services to at least partially avoid a negative investment image.

In general, according to Fitch, South Caucasus countries this year will not be able to avoid a reduction in GDP. Thus, Azerbaijan's GDP in 2020 will decrease by 4.3% in 2020 (November forecast), in Armenia - by 6.2% (October forecast), in Georgia - by 4.8% (August forecast).

For all three countries, the main burden on the economy is associated with coronavirus. However, for Armenia, the situation is expected to become even more complicated due to the liberation of Azerbaijani lands, which had been under Armenian occupation for almost 30 years. In November, the Armenian government revised its GDP forecast for this year, and now the economy is expected to shrink at 6.8%. Nagorno-Karabakh played a key role in the economy of this country. Armenia planned to get 200 thousand tons of wheat - 59 thousand hectares for wheat were allocated in Armenia and another 40 thousand hectares in Nagorno-Karabakh.

Coronavirus hit the worst blow in the tourism sector. For Georgia, it forms about 12% of GDP; almost half a million people work in this sector. According to PMC Research, in the third quarter, the country's tourism revenues decreased by 81% to $ 499 million. Even though in 2019, tourism brought Georgia $ 3 billion. Georgia will miss about $ 2.5 billion from tourism alone.

Against the background of devaluing laris and drama, the Azerbaijani manat feels relatively calm. The chances of devaluation in Azerbaijan, according to Fitch analysts, is low. Azerbaijan's public debt is still at a deficient level of 23% of GDP (according to Fitch's classification, 60% of GDP is usually considered a critical level for countries with a BB rating). Armenia's public debt stood at 53.5% of GDP in 2019 and is expected to reach 57.2% (World Bank forecast) or 63.9% (Fitch forecast) by the end of the year. The state debt of Georgia by the end of the year may grow to 55.7% of GDP.

At the same time, Azerbaijan has a couple of "trump cards" that can help accelerate development next year. Firstly, the Southern Gas Corridor launch, through which - the Trans Anatolian Pipeline (TANAP) - is already supplying gas to Turkey. Secondly, the territories of Azerbaijan freed from the Armenian occupation, which will primarily help accelerate the growth rate of the construction sector, will become one of the drivers of growth for the country's economy as a whole in the future. The economies of all South Caucasus countries will start to grow in 2021, but economic recovery will be different.

Time will show whether Azerbaijan will be able to recover before its neighbors, but the fact that with a population of 10-million, Azerbaijan shows the best results in the fight against coronavirus (95.28 thousand infected) than Georgia (111.8 thousand) and Armenia (127.5 thousand ). It gives hope that the recovery will not take too long.