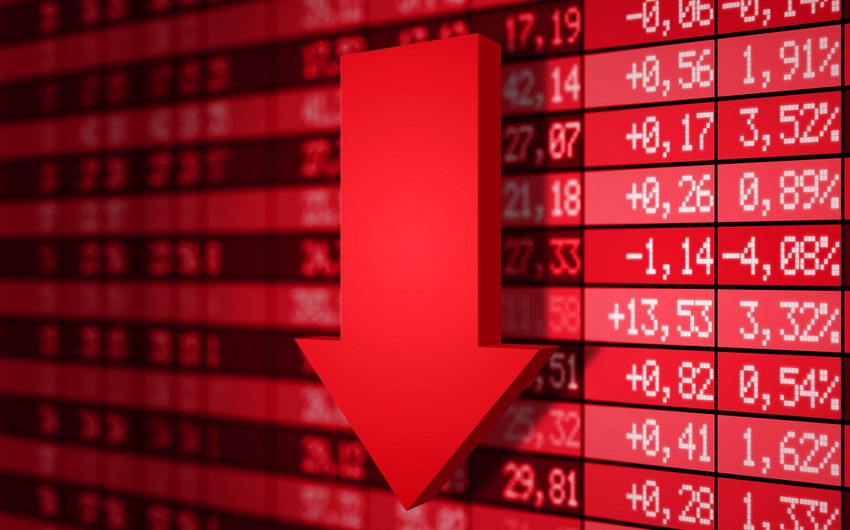 Political passions are far from abating in Armenia. The coronavirus pandemic, the war in Karabakh have already hit the country’s economy hard, and the current situation only enhances this adverse effect.

Armenia’s media report on the outflow of funds from the banking system. Those who haven’t withdrawn funds transfer money into foreign currency.

Back in December 2020, the country’s Central Bank spoke about this trend. Then, they tried to present the situation in a positive light. They say that clients will receive less interest income due to the withdrawal of funds, which will remain with banks and become an additional margin of safety. It is clear that if the trend has been going on for several months, there is nothing good about it, and no pink colors can correct this gray picture.

Over the past year, the dram has fallen in price by 10 percent, and in February this year - by another 2 percent, amounting to 527.96 drams per US dollar (data as of Feb. 26). Moreover, the rate of the national currency depreciation has recently intensified.

This leads to inflation. According to media reports, the prices for sugar, bread, and sunflower oil are growing in the first place. Import goods and fuels are becoming more expensive (the ban on imports from Turkey also affected the situation).

But if the exchange rate can stabilize, the reputation is getting worse - the political crisis and the army’s possible involvement in solving this problem can scare away investors. It is not so easy to regain their trust. 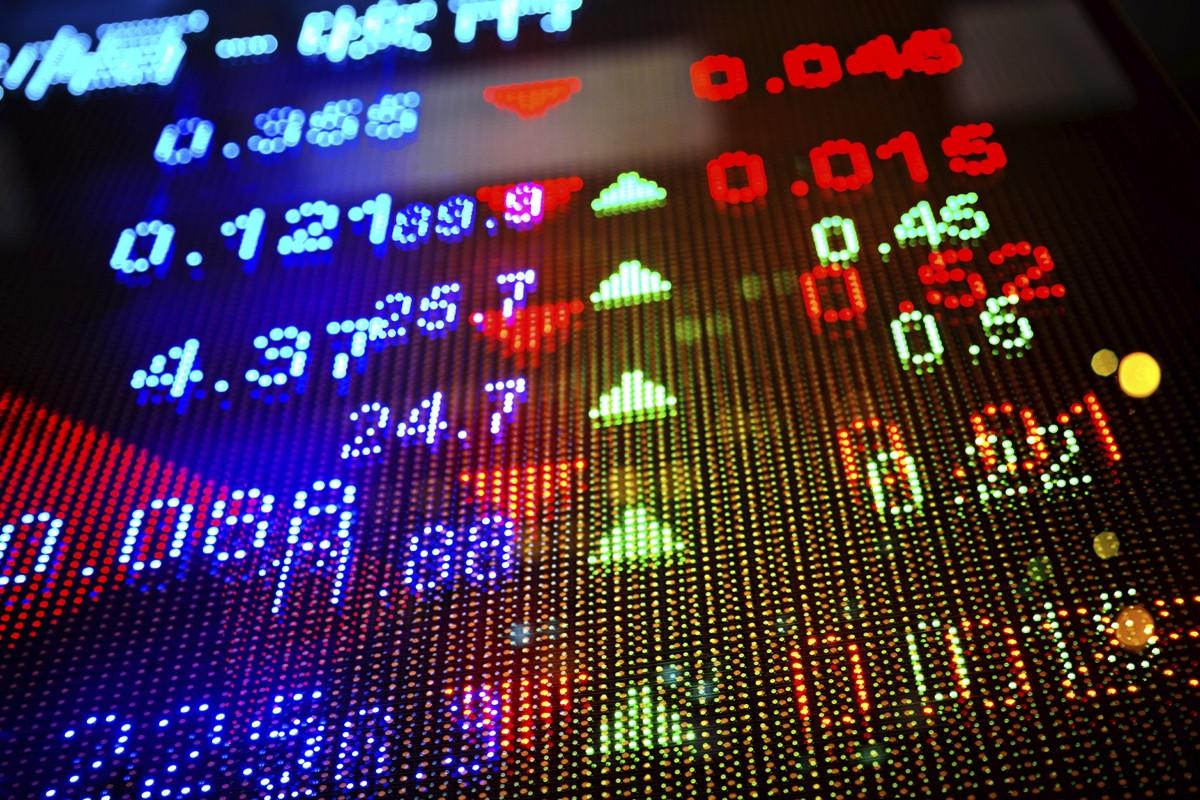 Investments in the country are falling even now. According to the Central Bank of Armenia, in the third quarter of 2020 (later data could not be found), an outflow of foreign capital amounted to $12.9 million - the strongest since 2015.

What will happen if political instability is added to the coronavirus and the aftermath of the war? Businesses love predictability, and volatility means it will be difficult to predict. There is only one way out - to leave the country and look for more attractive markets.

The opposition in Armenia, which is so actively seeking the resignation of Prime Minister Nikol Pashinyan and promises another ‘bright future,’ has not yet bothered to explain how it will lift the economy from its knees if it comes to power.

Economic activity in January 2021 fell by 7.5 percent compared to January 2020, and in monthly terms, it fell by 47 percent.

There are investments in fixed assets, but they do not suffice. According to the CIS Statistical Committee, in the third quarter of 2020, their volume amounted to 224.3 billion drams (about $467 million). If we compare the data for the third quarter alone, then this is at least since 2005. A little later, when new data appear, the picture will be more precise, but we are unlikely to expect a sharp increase or at least some semblance of positive data.

There seems to be little money left in the reserves to support the economy.

At the beginning of 2021, the volume of Armenia’s international foreign exchange reserves amounted to $2.4 billion, decreasing by $450 million over the year (data from the Central Bank). Besides, in January of this year, there was information - the Armenian Ministry of Finance didn’t comment - about a possible issue of 10-year Eurobonds. 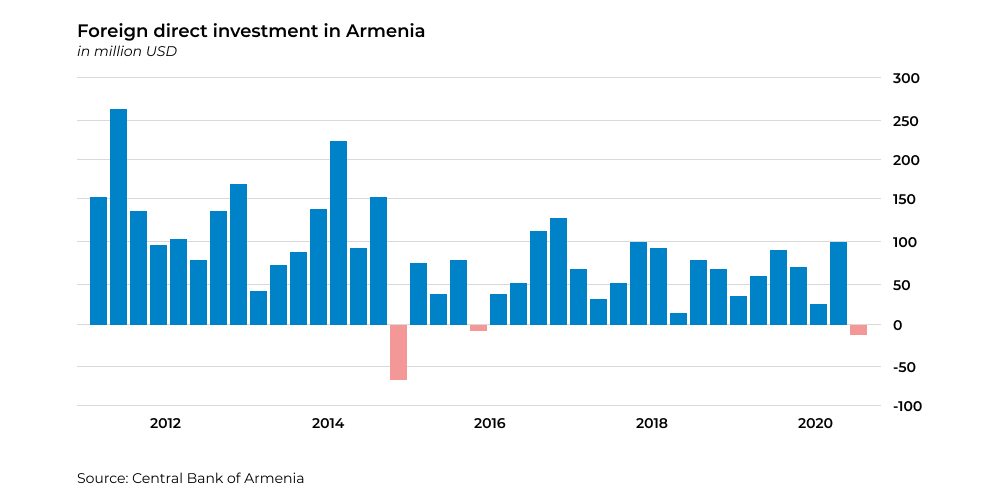 Armenian economists then spoke negatively about this decision.

"We must consider this step as forced. Obviously, there are no funds left in the budget, and taxes won’t be able to replenish the state treasury in the volume that is needed not only for the already growing social needs, but also for the needs of defense, and other things," Doctor of Economics, Professor Tatul Manaseryan told the ARKA agency.

Given Armenia’s current situation, the country will have to issue high-yield Eurobonds to lure investors. But how is the government going to return this money?

In January, the RAEX-Europe independent EU Credit Rating Agency indicated that Armenia’s state debt would reach 66.3 percent of GDP. This year, it will record 294 percent of budget revenues, let alone the fact that unemployment will grow until at least 2022. 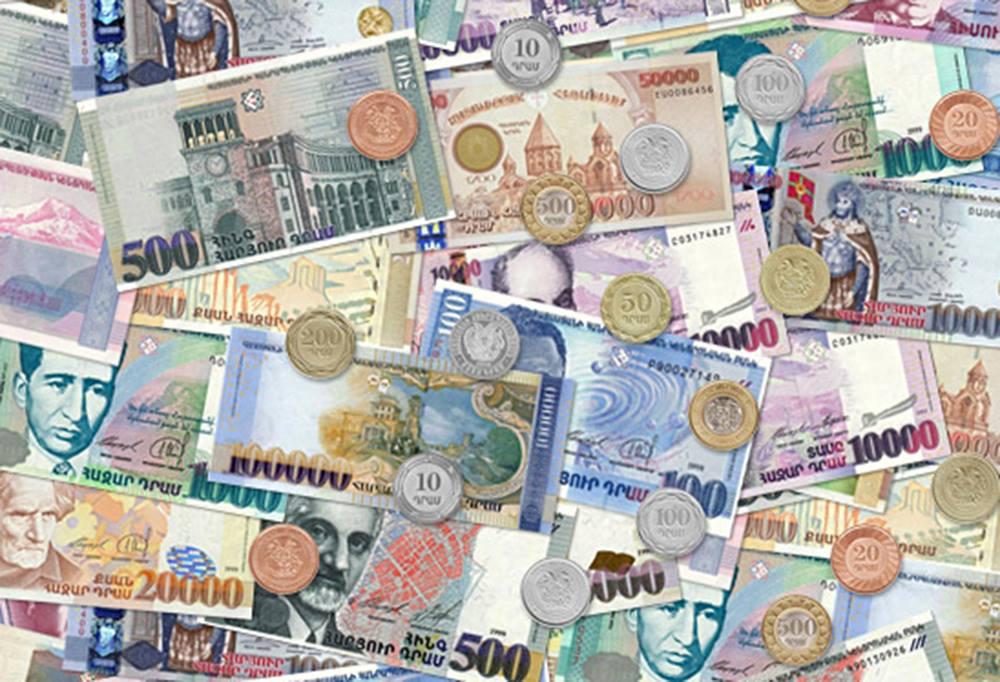 There are many things one can keep silent about. After all, the list of problems will be very long, and a whole day won’t be enough to describe them.

But, oddly enough, the main problem has not changed for many years and has nothing to do with the economy: "Armenians are people who are stuck in the past." This is what the Armenian human rights activist Vardan Harutyunyan said. In 2006, he wrote that the Armenians ‘turned their neighbors into enemies’, ‘explain all their failures by the presence of bad neighbors,’ and ‘are looking for salvation abroad.’ Fifteen years have passed since this article, but nothing has changed.

A nation that is stuck in the past has no future. This is what Armenia should understand. Their attention is focused on the wrong issues. Azerbaijan is not to blame for its neighbor’s troubles, and the new leader of a small country will not work a miracle.

Now there is a feeling that the Armenians are planning to strangle Armenia with their own hands, although there is a chance to save the country. However, unless the Armenians understand the cause of the disease, as Harutyunyan said, ‘another defeat awaits them.’