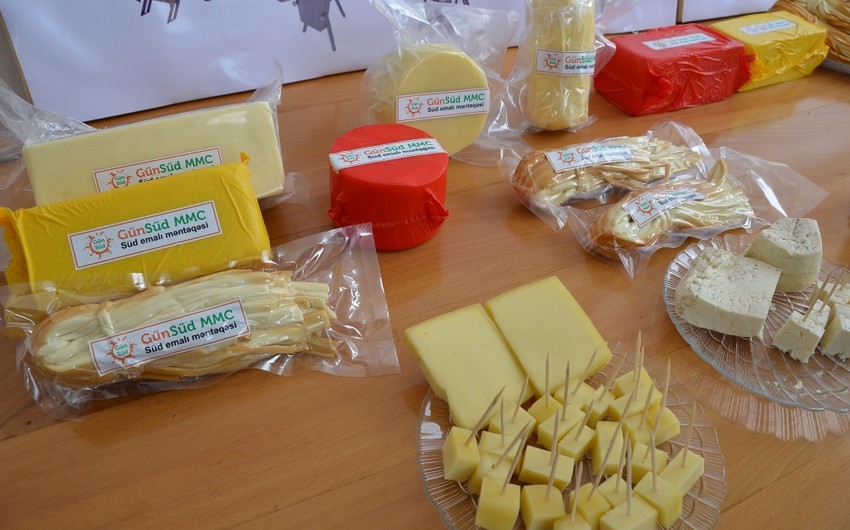 Baku. 11 May. REPORT.AZ/ Yellow cheese will be produced in Azerbaijan

The facility’s new equipment will process milk and produce dairy products much quicker than before, accepting more milk from local farmers, reducing the amount of milk lost to spoilage and increasing farmers’ incomes. The renovated facility can now process all the milk stored into cheese, with the capacity to store 20 tons of milk and produce 400 kg of white brinsen cheese and 500 kg of yellow cheese a day. The facility will boost the local economies of Guneshli, Nasimikand, Fatalikand, Shirinbay and Varkhan villages, home to more than 12,700 residents, making Saatli cheese stand out from other cheeses in Azerbaijan.

Together, the United States and Azerbaijan have implemented 120 community projects in 105 Azerbaijani communities, benefitting more than 206,000 people. These projects promote cooperation between citizens, donors, and government to advance socio-economic development and improve quality of life in rural areas.