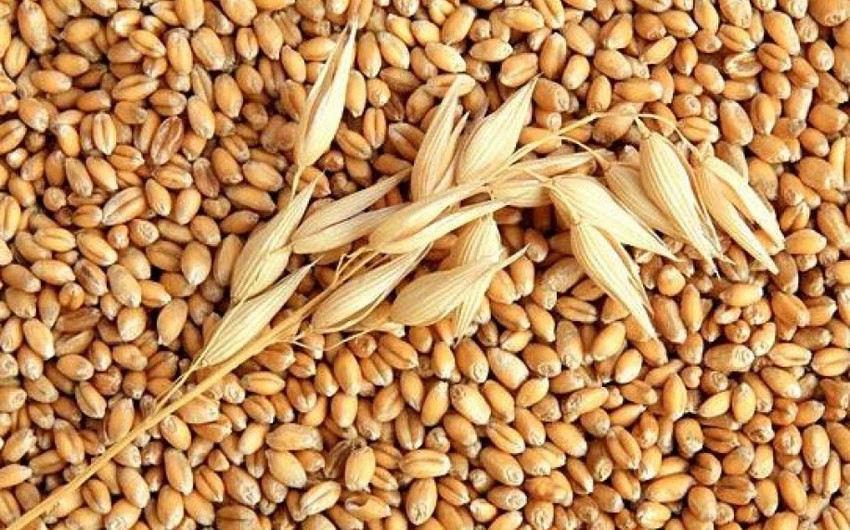 Notably, on March 15 Ankara removed Moscow from the list of duty-free imports of agricultural products.

On January 1, 2016, due to the deteriorated relations between Russia and Turkey, Russia imposed a ban on the import of number of agricultural products. In March, the Russian government has lifted ban on import of gum, salt, onion, cauliflower, broccoli and clove from Turkey.