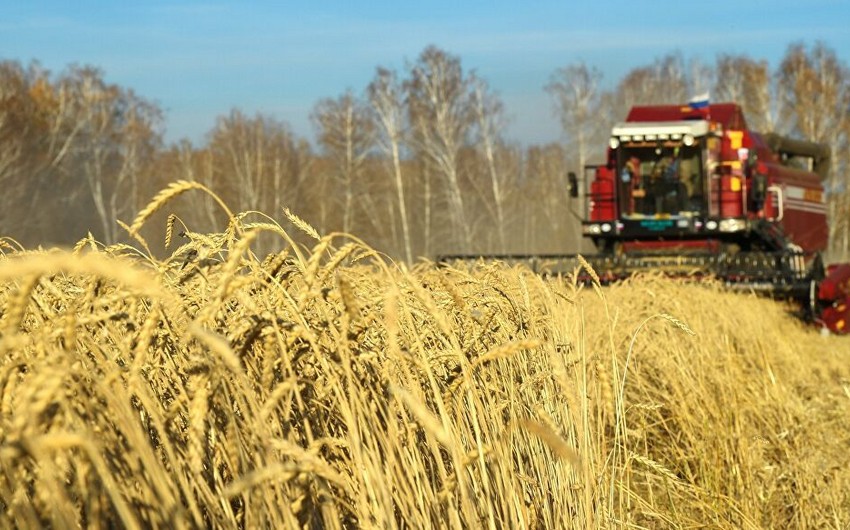 Russia’s online grain export quota ran out on Sunday, data on the agriculture ministry’s website showed, as traders rushed to secure customs documents for shipments in May and June, Report informs, citing .

Analysts said on Saturday that supplies from the world’s biggest wheat exporter would continue despite the fact that the quota was then running down fast.

Russia previously set a quota for grain exports of 7 million tonnes for April through June following the outbreak of the new coronavirus.

In reality, Russia’s April grain exports are likely to total little more than 4 million tonnes, leaving almost 3 million tonnes for exports in May and June even though the quota is formally exhausted, IKAR consultancy said on Saturday.

This situation may cause a shortage around the world.

However, some experts think Europe and North America may do something to fill the gap.