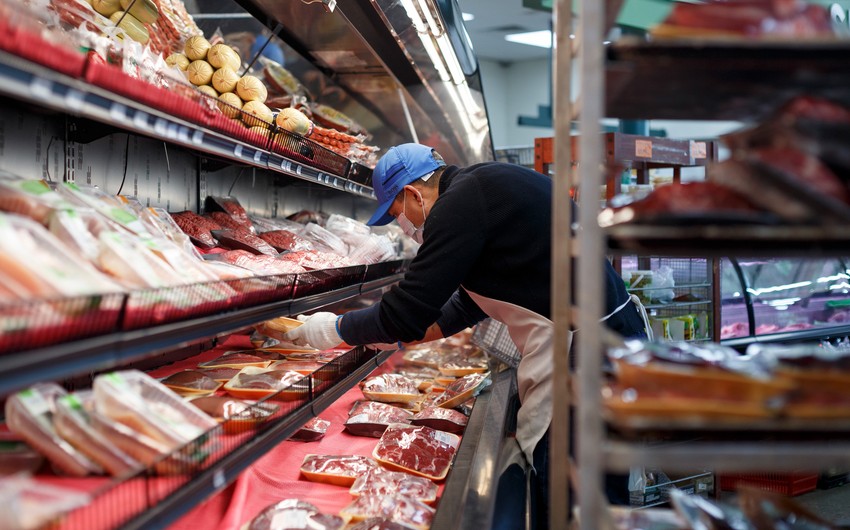 The barometer of food commodity prices in international markets rose for the fourth consecutive month in November, led by strong demand for wheat and dairy products, the Food and Agriculture Organization of the United Nations (FAO) said in a statement.

The FAO Food Price Index averaged 134.4 points in the month, its highest level since June 2011 and 1.2% higher than during October. The index, which tracks monthly changes in the international prices of commonly-traded food commodities, was 27.3% higher than its level in November 2020.

The FAO Cereal Price Index increased by 3.1% in November from the previous month and was 23.2% higher than its year-ago level.

"Maize export prices rose slightly and international rice prices remained broadly steady, while wheat prices hit their highest level since May 2011. The increase reflected strong demand amid tight supplies, especially of higher quality wheat, while prices were also supported by concerns about untimely rains in Australia and uncertainty regarding potential changes to export measures in the Russian Federation," the review says.

The FAO Sugar Price Index was 1.4% higher in November than in October and nearly 40% above its level in November 2020. The increase was primarily driven by higher ethanol prices, though large shipments from India and a positive outlook for sugar exports by Thailand tempered the upward pressure on quotations.