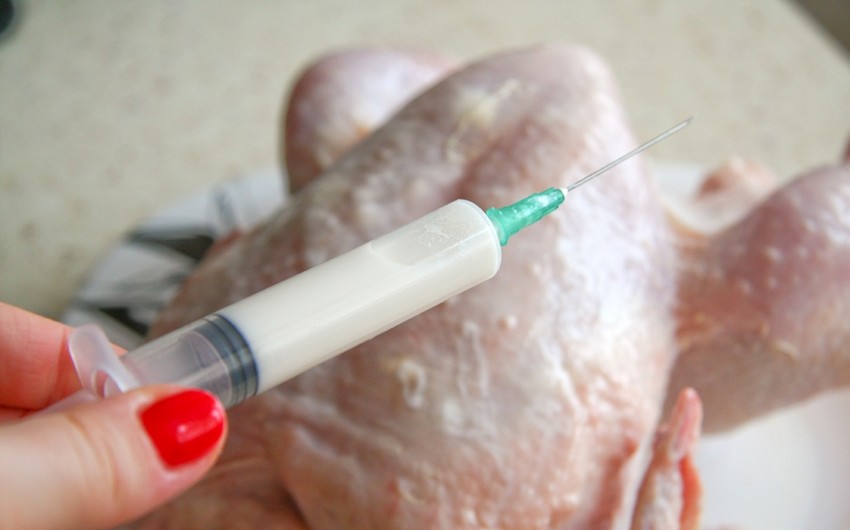 Baku. 14 August. REPORT.AZ/ Azerbaijan restricted poultry imports from Turkey and Iran. Report was said by Yolchu Khanvali, spokesman of the State Veterinary Control Service of the of Azerbaijan: " Except 13 provinces of Turkey and 1 of Iran, the products are brought from all regions."

Y.Khanvali said that a bird flu has spread in the provinces where the import of poultry and eggs was banned: "The products from other provinces are allowed to bring on the base of guarantee of the local veterinary services in those regions."

He added that within the period January-June 2015, 5 202 tones of chicken meat, 29.53 million imported breeding eggs were brought to Azerbaijan.

Overall, poultry meat are imported to Azerbaijan from Brazil, Turkey and Iran.