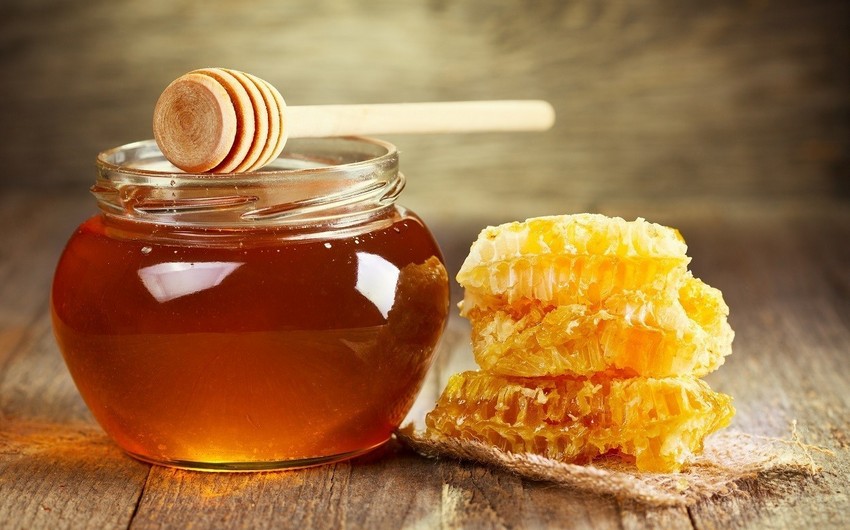 "Azerbaijani honey producers are currently negotiating honey exports to Arab countries," Head of the Azerbaijan Beekeepers Association Badraddin Hasratov told Report. According to him, several companies have established contacts with Dubai and the UAE: “A small amount of samples were sent to Dubai. Negotiations are underway with Jordan and they are interested in buying about 50 tons.”

Hasratov noted that this year was fruitful in terms of production volumes: “6,000 tons of honey have been produced in Azerbaijan this year. The highest indicator has been recorded in the Shaki-Zagatala region. But in general, the index is good in all regions. Subsidies for beekeeping development and generally the government’s attention to this area have had a positive impact. The number of bee families is growing rapidly.”