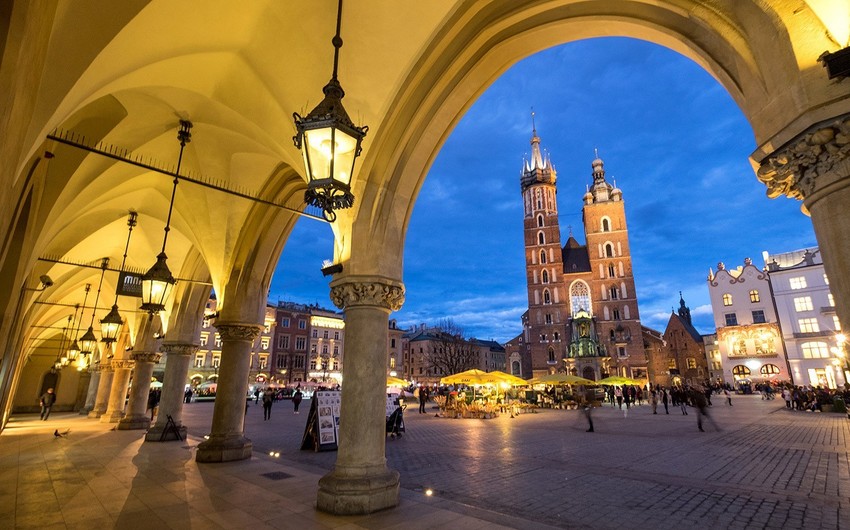 British consumers association 'Which?' has drawn up the ranking of cities for affordable tourism by holding survey among the website users. The assessment of the European cities was based on six criteria: living conditions, cultural sights, food and beverage, transport, shopping opportunities and general level of prices.

With the Krakow as a leader, the list includes Spanish Valencia on the second place and Budapest on the third. The top five also include Italy's Bologna and German Berlin. They are followed by Spain's Seville and Barcelona, Austrian capital Vienna, Portuguese Funchal and Dutch Amsterdam.

The survey participants could leave a detailed comment with most of them calling Krakow especially attractive for those who are into history, while Budapest is mostly visited for low-cost 'natural spas'.