Number of Azerbaijanis traveling to Istanbul this year significantly soars 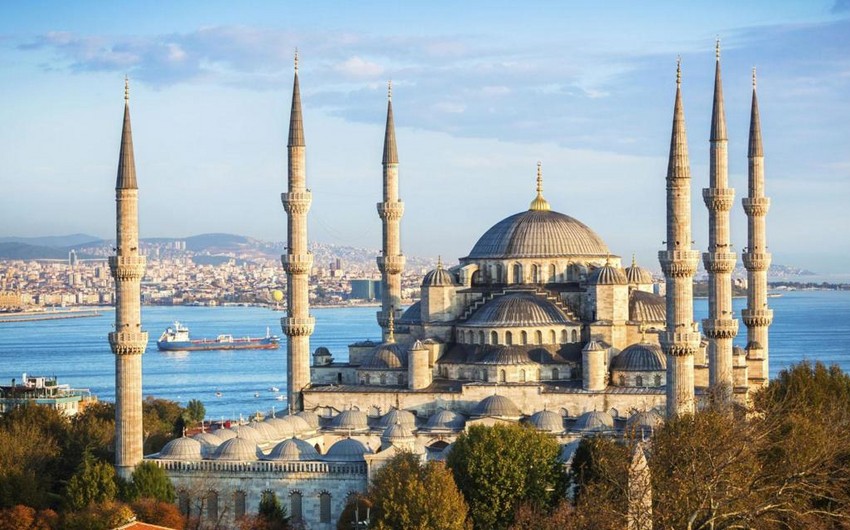 Baku. 25 August. REPORT.AZ/ Number of Azerbaijani tourists traveling to Istanbul in January-July this year has increased by 10.9% or 11,317 people compared to the same period last year and reached 115,010.

According to statement, Azerbaijanis rank the 13th among the tourists most visited Istanbul. Germany ranks first with 539,000 visitors, Iran the 2nd with 427,000 and Saudi Arabia the 3rd with 294,000 tourists.

According to statistical data, during reporting period, number of tourists from Europe and the United States dropped, while from Middle East countries increased.