Baku will host International Transport, Transit and Logistics Exhibition This year, the exhibition will present achievements in the transport industry and the best technologies and equipment
1216 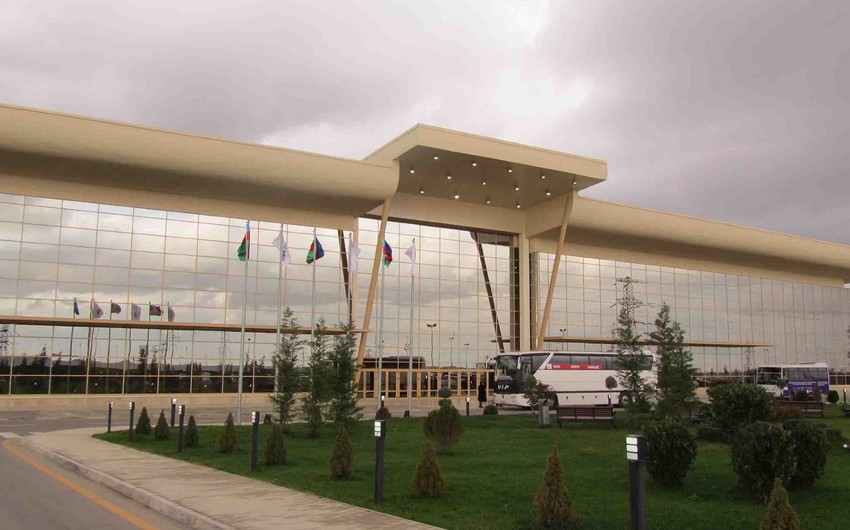 Baku. 15 March. REPORT.AZ/ TransCaspian 2016, the 15th Anniversary International Transport, Transit and Logistics Exhibition, will take place from 11 - 13 May at Baku Expo Centre, Report was told in the press service of the Iteca Caspian.

This year, the exhibition is marking its 15th anniversary. Over the years, the exhibition has established itself as the most important transport forum in the region, enabling innovative technologies and equipment for the transport industry to be presented, new representational offices to be opened, and new joint ventures to be created. The exhibition is considered by the industry as the year’s main event providing a true picture of the state of the transport market. Over 15 years, around 700 companies have exhibited at TransCaspian.

Since its inception, the exhibition has received official support from the Ministry of Transport of the Republic of Azerbaijan. The exhibition also receives support from the Azerbaijan Export and Investment Promotion Foundation (AZPROMO) and the National Confederation of Entrepreneurs (Employers) Organisations of the Azerbaijan Republic (ASK). TransСaspian 2016 is organised by Iteca Caspian and its partner ITE Group.

This year, the exhibition will present achievements in the transport industry and the best technologies and equipment from Azerbaijani and international companies. Sectors at the anniversary exhibition will include Rolling stock and rail infrastructure, Marine industry, Aviation,Commercial vehicles, and Transport and logistics services. A number of commercial companies and state transport bodies usually take part in the exhibition such as Azerbaijan Railways, Azerbaijan Caspian Shipping Company, and the State Maritime Administration (Azerbaijan).

Major transport projects such as the North-South Transport Corridor, the Trans Caspian International Transport Route, and the multimodal Viking and Kars-Tbilisi-Baku projects are currently being implemented and will help turn Azerbaijan into the main link between Europe and Asia. Such prospects contribute to the exhibition’s significance and the interest from both international and local transport companies. After all, TransCaspian 2016 is a unique opportunity to meet directors and professionals from state transport bodies in Azerbaijan and its neighbouring countries, as well as to present the latest developments in transport technologies, learn about prospective state infrastructure projects, find new sales channels, and share experience.